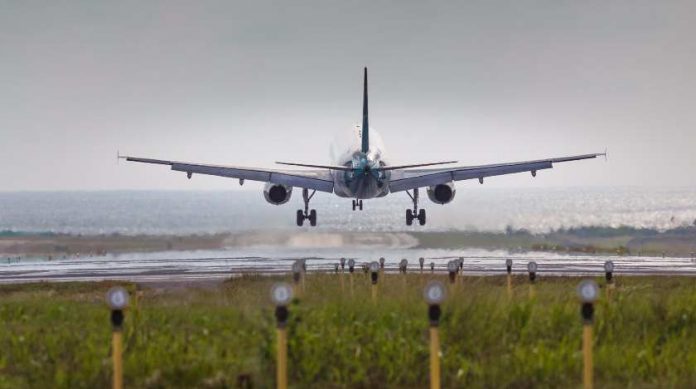 A United Kingdom’s pressure group head has enjoined the Andrew Holness led administration to deport 50 Jamaicans back to their island after one of them attempted to commit suicide.
The pioneer of the Birmingham Empowerment Forum ‘Desmond Jaddoo’ has made statements about the 22-year-old Jamaican. He said: “I can confirm that one individual had in fact attempted suicide and is currently on suicide watch. He attempted an overdose of some medication while detained for removal to Jamaica.
“I am, therefore, calling on Mr Holness and the Jamaican Government to actually deny landing rights for this plane to land in our country (Jamaica) because that’s how serious we have to take it now. I am appealing to the Government; that plane must not land here.”
Speaking further, he added: “They should reject the grounds on which the UK summarily sends people to this country because they share heritage here. Many of them went over there at tender ages. They were schooled in their system, and now that some end up committing crimes they should be shipped out here?”
An official who refused to be named stressed on the salience of keeping air ways, borders and all of Britain safe.
“That is why foreign nationals, who abuse our hospitality by committing crimes, should be in no doubt of our determination to deport them.”
More than 51,000 individuals have been deported by the UK since 2010, hundreds being Jamaicans.
The anonymous official continued, “We only return those with no legal right to remain in the UK, including foreign national offenders. Individuals are only returned to their country of origin when the Home Office and courts (if applicable) deem it is safe to do so.
“Any new legal representations made while an individual is detained are considered carefully and in accordance with the law.”
Over the past few years, many foreign drug dealers, murderers, thieves and robbers, rapists, etc have been deported from the UK. Last year’s flight charter saw 29 of them who received a combined sentence lasting for 150 years deported for such crimes.

As countries race to vaccinate against COVID-19, Haiti has yet to give one dose