(Trinidad Express) A mother of two returning home after an overnight prayer vigil was killed in a car crash early today.
Precious Williams, 23, of Hospital Street, Princes Town, sustained multiple injuries and died at the scene.
The crash happened at the traffic light intersection at South Trunk, La Romaine, in the vicinity of the St Benedict’s Roman Catholic Church shortly after 4 a.m.
Williams’ sister, Jolene Smart, said she was told that Williams was seated in the rear behind the driver. Her husband was also in the vehicle.
They had attended an all-night prayer vigil at a Spiritual Baptist church in Point Fortin and were headed home in a taxi.
The driver was headed east when his car was struck from behind by another vehicle after crossing the intersection.
Smart said: “They had just passed the traffic lights when the driver behind their car was speeding and he tried to overtake them. But he ended up hitting the car from behind”.
The vehicle in which Williams and her husband were, in spun and flipped several times.
Williams was the only fatality. 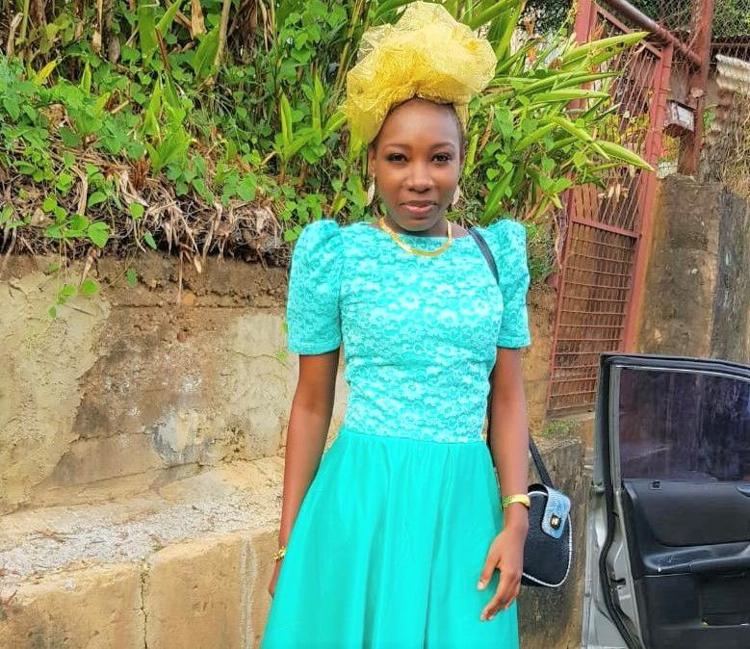 Her husband sustained a dislocated shoulder.
He, the two other passengers and the two drivers, were taken to the San Fernando General Hospital.
“Her husband knows that she died. He was conscious the whole time. They were together for about four years. They have two children – a two year old and a thirteen month old”, Smart said.

US: Chicago woman shot and killed while social-distancing outside 7-Eleven