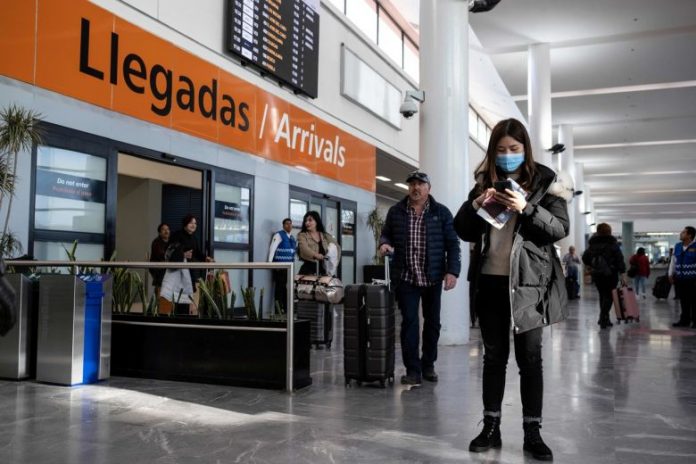 (AFP) — Mexico’s Health Ministry confirmed the country’s first case of coronavirus on Friday, saying a young man had tested positive for it in the capital.
“The individual is in stable condition,” said Hugo Lopez-Gatell, a senior ministry official. “He has a mild, mild illness,” with symptoms”similar to that of a cold. He is a young individual and so he is at very low risk.”
The man and five members of his family have been isolated in the National Institute of Respiratory Diseases, Lopez-Gatell said.
Another man in the northwestern state of Sinaloa who had been in contact with the confirmed case is under observation by health authorities, the official said.
Brazil confirmed Latin America’s first coronavirus case on Wednesday.
The new coronavirus has infected 83,670 people and killed 2,865 around the world, according to an AFP toll based on official sources as of 1000 GMT on Friday.
Mainland China, where the epidemic started in late December, has 78,824 infected and 2,788 deaths.
Elsewhere in the world, 55 countries— including Mexico — and territories are affected with 4,846 cases and 77 deaths.

Three Barbadian women succumb to COVID-19 in one day