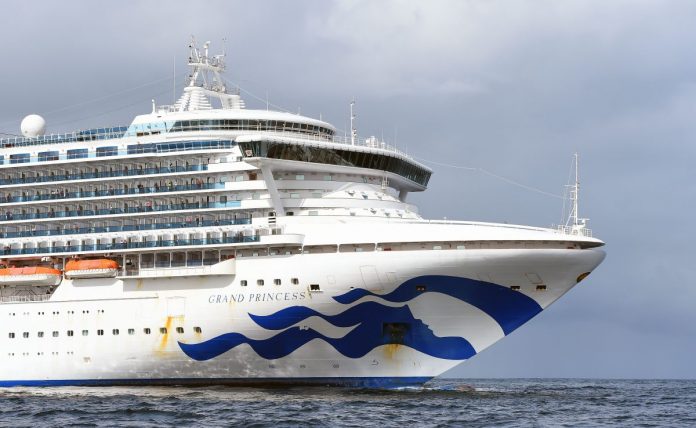 Canadians should avoid all cruise ship travel amid a coronavirus outbreak, the country’s chief medical officer said on Monday, as the number of people in Canada who have contracted the disease surpassed 70.
“Cruise ships have passengers from around the world who may be arriving from areas of known or unknown spread of the novel coronavirus,” Theresa Tam told a news conference after announcing the travel advisory.
“The virus can spread quickly on board cruise ships, due to the close contact between passengers,” she added.
Last Friday, she had merely said Canadians should think twice before taking a cruise.
Canada now has 71 presumptive and confirmed cases of the virus that causes the respiratory illness COVID-19, up from 51 on Friday and nine more than reported on Sunday.
“The risk to the general population within Canada is still low, but this could change rapidly,” Tam said.
The novel virus that emerged in central China in December has now spread to more than 100 countries and infected over 110,000 people worldwide with about 3,800 deaths.
The warning to avoid cruise ships comes as Canada is poised to repatriate more than 200 citizens aboard the Grand Princess cruise ship, which is due to dock in the port of Oakland, California, on Monday after an outbreak on the vessel carrying some 3,500 passengers and crew.
The flight chartered by the Canadian government is due to depart from California late on Monday and land at Trenton Air Force base in Ontario early on Tuesday morning, Foreign Minister Francois-Philippe Champagne said. Passengers will then face 14 days of quarantine.

Covid-19 pushes US Children´s hospitals to their breaking point