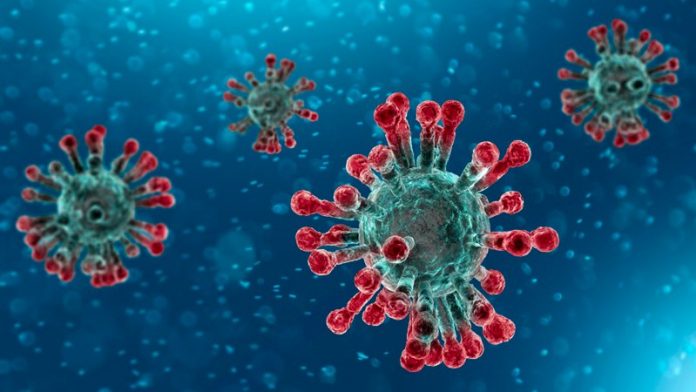 Cuba confirmed its first cases of the new coronavirus on Wednesday, while its textile industry has been drafted to fabricate masks and the government also urges citizens to make their own, amid a cash crunch and dwindling supplies worldwide.
Cuba’s state news broadcaster said four Italian tourists who were staying at a hostel in the southern town of Trinidad after arriving at Havana airport on Monday had presented respiratory symptoms and were taken to a hospital on Tuesday.
On Wednesday, the hospital confirmed that three of the tourists had tested positive for the coronavirus, the broadcaster said.
Authorities were tracking down those who had come into contact with the three and was checking up on them.
Outside of Asia, Italy has had the highest number of coronavirus cases.
Over the past 10 days, Cuba has ramped up its campaign on how to ward off the infection, through talks at workplace and community meetings, and through state media.
(REUTERS)