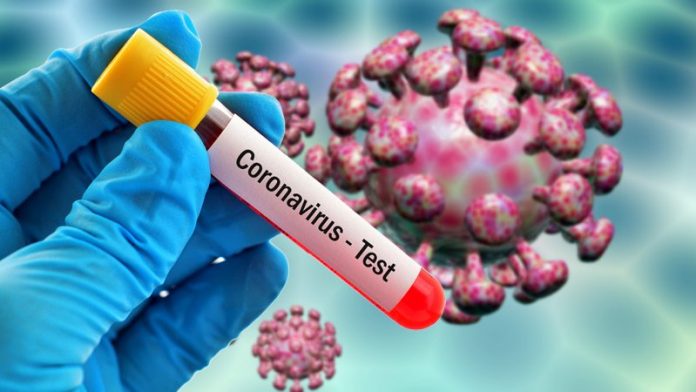 Trinidad and Tobago has recorded its 50th case of COVID-19.
In a release early Sunday, the Ministry of Health announced that a patient had tested positive overnight Saturday, taking the toll to 50.
The ministry said 298 people had so far been tested for the virus and that all 50 cases were imported.
The news comes a day after it was revealed that 40 passengers from an ill-fated Caribbean cruise had tested positive days after returning home from Guadeloupe.
On Saturday, Health Minister announced that 40 of the group of 68 nationals who returned home last Wednesday from Guadeloupe had tested positive for the virus at the quarantine base at Camp Balandra.
The 40 new cases were among 70 nationals who were on board the cruiseliner Costa Favalosa, which was denied entry to Martinique after leaving Guadeloupe when several passengers aboard tested positive for the virus. Two women who were also among the T&T travellers on the cruise returned the day before the batch of 68 and tested positive for the virus on their way home and were immediately hospitalised.
However, as a result of this batch of positive tests, Chief Medical Officer Dr Roshan Parasram advised that the remaining 20 quarantined nationals at Camp Balandra will now face more monitoring and will have to restart a new 14-day quarantine period.
The ministry also again advised the public to take all the necessary safety precautions to protect themselves from the virus.
These include:
· Wash your hands properly with soap and water
· Use an alcohol-based hand sanitizer if water and soap are not available
· Cover your nose and mouth with a tissue when you cough or sneeze
· Dispose of tissue immediately after using
· Cough and sneeze into the crook of your elbow if you do not have a tissue
· Avoid touching your face
· Sanitise hard surfaces (e.g. tabletops, handrails, doorknobs and trolleys) as often as possible.
· Avoid close contact with people who have flu-like symptoms
· Stay home if you are ill
The advisory also recommended that all public transportation vehicles should operate with windows open and limit their occupancy.

PAHO warns about slow pace of Covid-19 vaccination in the Caribbean, Latin Americas