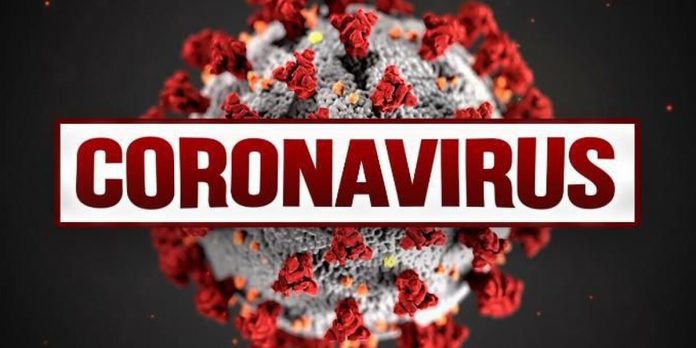 Jamaica now has 25 confirmed cases of the novel coronavirus disease (COVID-19), the health and wellness ministry advised last evening.
The increase, the ministry said, follows the return of six additional positive tests over the last two days.
The six new cases are:
• Two males, both 61 years old, with travel histories that include Trinidad, London, Egypt, and Dubai. They arrived in Jamaica on March 11.
• A 51-year-old Jamaican resident from Westmoreland with no travel history, but who was a contact of two previously confirmed cases.
• A 58-year-old female, of a Kingston and St Andrew address, with a travel history from France and who returned to Jamaica on March 10.
• A 42-year-old male from Westmoreland, with a travel history to the United Kingdom, who returned to Jamaica on March 12.
• A 61-year-old female from Clarendon, with a travel history that includes New York, Spain, France, and the United Kingdom. She returned to Jamaica on March 18 on flight BA2263.
“She contacted the ministry’s COVID-19 helpline when symptoms developed. This triggered the Rapid Response Team and she was taken into isolation,” the ministry said in a news release.
According to the ministry, 17 of the 25 confirmed cases are imported; seven are import-related; and one remains under investigation.

Suspect in murder of Trinidad girl linked to sex crimes