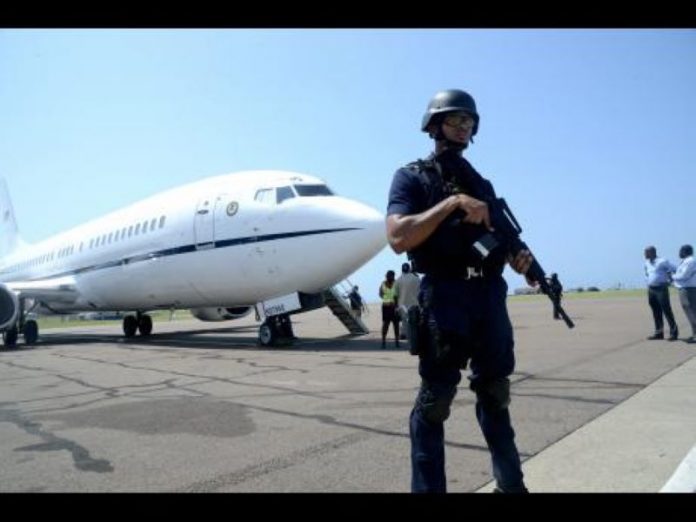 KINGSTON, Jamaica — Police officers at the Norman Manley International Airport (NMIA), yesterday, discovered a quantity of cocaine hidden in cheese containers.
According to the police, about 2:43 pm, lawmen were conducting routine checks when they found six boxes of Easter buns wrapped in transparent bags and three plastic containers of cheese. The police said upon inspection, it was discovered that the cheese containers were filled with cocaine.
The items were destined to go on a flight heading to the United States of America.
The weight of the illicit drug has not yet been ascertained, the police said.
No one was arrested in relation to this seizure
(Jamaica Observer)