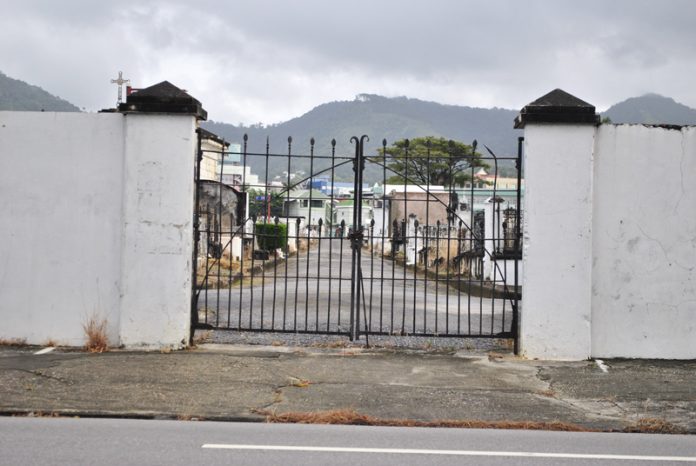 Nine people were detained by police on Monday night for gathering in a group that exceeded five.
The nine, who range from ages 18-44, were detained at the funeral service for murder victim David Fernandez.
Fernandez was shot dead on the afternoon of April 21, in Bon Air Gardens, Arouca.
According to 3(1)(B) of the Public Health 2019 Novel Coronavirus Regulations 2020, with listed exceptions, citizens are not allowed to gather in groups exceeding five.
Breach of this will result in an offence being committed.
On Monday night, officers of the Northern Division Task Force, led by Sgt Ishmael Pitt, were conducting patrols in the Bon Air community when they observed that the funeral service for Fernandez was under way. Pitt approached the group and informed them that they were in contravention of the Public Health Act.
The group refused to leave and became uncooperative.
The officers then detained nine, including three women.
They were all expected to be charged and brought before an Arima magistrate.
(Trinidad Express)

A Guyanese family consumes poisonous substance as cure for COVID