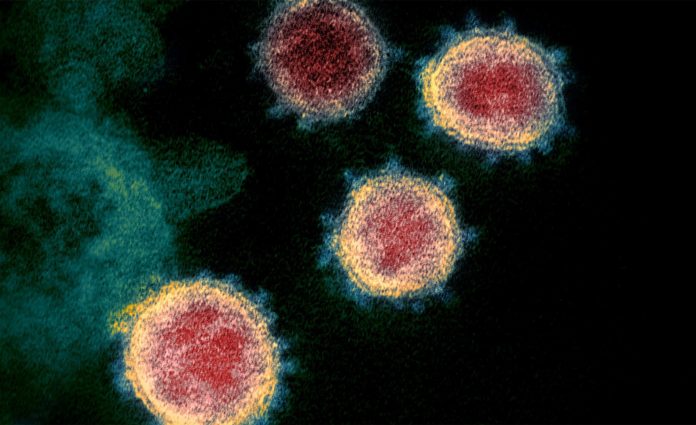 Brazil, the country in Latin America that has been hardest hit by the coronavirus crisis, said Friday it had reached a new daily record for COVID-19 fatalities with 751 deaths.
The announcement by the health ministry puts Brazil’s total death count at nearly 10,000.
More than 145,000 cases of the novel coronavirus have been reported so far, with 10,222 added in the last 24 hours.
Experts say under-testing means the real figures are likely much higher.
Sao Paulo — which has a population of 45.9 million, or about the same size as Spain — has registered more than 41,000 of Brazil’s cases, and 3,416 deaths.
The state is Brazil’s top industrial hub. It closed schools and non-essential businesses on March 24, and has extended its stay-at-home order through the end of May.
Brazilian President Jair Bolsonaro has criticized such measures, saying business closures are unnecessarily damaging the country’s economy.
SAO PAULO, Brazil (AFP)