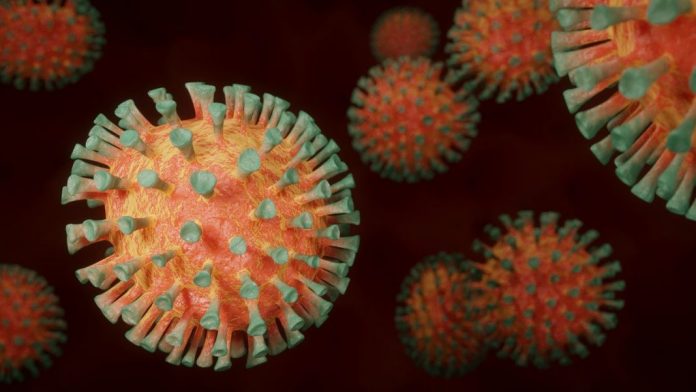 Ontario reported 721 new COVID-19 cases on Wednesday, despite a drop in the number of tests being processed daily across the province.
Ontario’s network of community, commercial and hospital labs processed just 32,200 tests on Tuesday, notably fewer than the number of tests completed daily as the province worked to clear a backlog that peaked at around 92,000. The testing backlog currently sits at 26,558.
The number of daily tests completed also falls far short of the province’s goal of processing 50,000 tests per day by mid-October.
According to a news release issued on Oct. 2, Ontario said it was taking “longer-term actions” to increase the province’s testing capacity so people could get their results faster.
The province also set a goal of processing 68,000 tests by mid-November.
Ontario Premier Doug Ford, meanwhile, applauded the province’s testing efforts.
“We’re kicking everyone’s butt on testing,” he said. “We’re doing an incredible job.”
“We had a backlog, we were able to get through that hump.”
Associate Chief Medical Officer of Health Barbara Yaffe said the province’s seven-day positivity rate average sits at 2.2 per cent, a figure she calls “worrisome” and likely the result of fewer tests being completed.
On Wednesday, the positivity rate increased by 0.4 percent and now sits at three per cent.
“It also indicates that we see transmission in the community,” Yaffe said at a press conference Wednesday.
(CBC.CA)

Most people will live into their 60s and beyond, WHO says