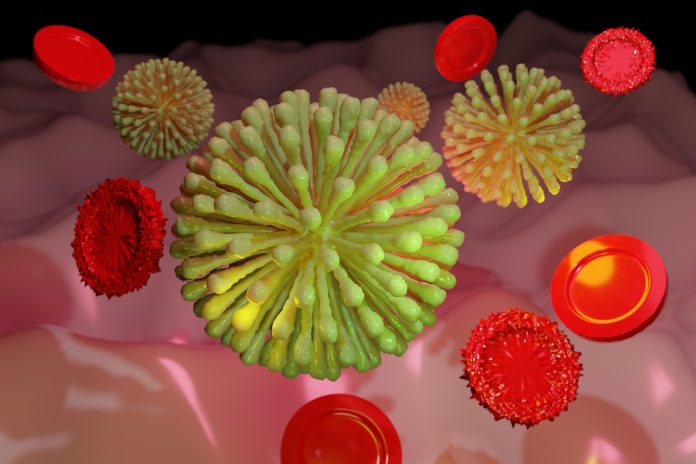 Covid-19 patients´ antibodies remain in the organism for at least four months after its infection and provide immunity against the virus during that time, according to a study.
According to Finland National Health and Welfare Institute, in a sampling carried out 63 out of 64 individuals who came back positive developed antibodies during the first month of infection, and they also found antibodies in 17 other individuals who had tested negative in the PCR test.
As of March, the investigation tested 129 people from 39 families, in which at least one of their members had came back positive for Covid-19 in a PCR test.
According to results, the amount of antibodies in those infected people scaled down during follow-up, though four months after infection, nearly all individuals continued having both those who detect the viral nucleoprotein and those who neutralize the virus.
Helsinki, Oct 14 (Prensa Latina)