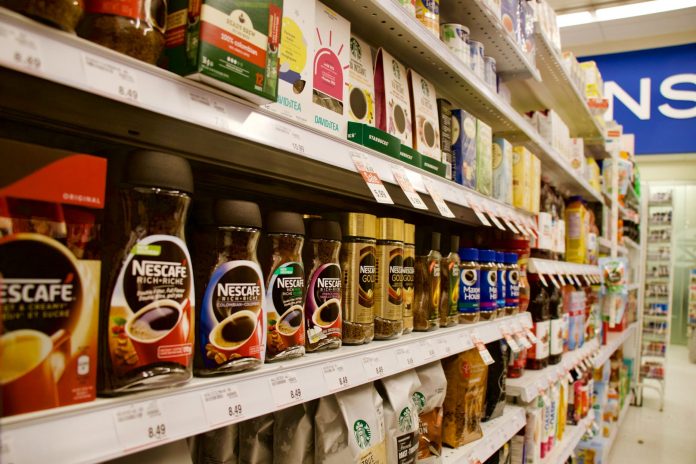 Trinidad and Tobago spent over TT$2 billion on the importation of cereals, fruits and vegetables last year, says Trade Minister Paula Gopee-Scoon.
Delivering her contribution on the Appropriation Bill (2021) in Parliament yesterday, Gopee-Scoon said according to the Central Statistical Office (CSO), food imports were valued at approximately $5.67 billion in 2019 creating a serious drain on valuable foreign exchange.
“Of that amount, $1.1 billion each was spent on cereals and fruits and vegetables. We spend TT$180 million on biscuits, bread and pastries and TT$28 million on mixes and doughs. I say this to say that there is a context for decisions taken to curb foreign exchange leakages,” Gopee-Scoon told the House in reference to the apparent expensive taste for exotic foreign food items by consumers.
Gopee-Scoon noted that the Government will now prioritise the availability of foreign exchange for the importation of food, medicines and manufacturing inputs.
“We must also buy local and support locally-made goods and services,” she added.
She noted that over the last five years, Trinidad and Tobago’s average annual exports bill in the non-energy sector was TT$13.6 billion, representing approximately 21 per cent of total exports. Iron, steel and metal products accounted for 85 per cent while food and beverages were 25 per cent.
“In 2019, Trinidad and Tobago’s non-energy exports reached over 120 markets globally, spanning most regions of the world, including North, Central and South America, the Caribbean, Europe, as well as Asia, Africa and Oceania,” Gopee-Scoon said.
Noting there were encouraging signs of a rebound in the non-energy exports sector, Gopee-Scoon said, “Our average monthly non-energy exports for the period August-September 2020 totalled TT$628 million per month against TT$539 million for the period January-July 2020, which represents 16.5 per cent increase in the last two months.”
Because of this, Gopee-Scoon said, “The Government will inject more resources into export promotion and continue to conduct virtual trade missions to Latin America, USA and the European Union.
“It will also negotiate the expansion of preferential access and build the export capacity of our manufacturers under the existing trade agreements.”
She also said there were 184 non-energy exporters whose export earnings were above TT$1 million.
“However, 55 per cent of these exporters (102) are SMEs and as such, more support is required to improve their export capabilities in the medium to long term,” she said.
She noted however that international trade was affected by the impact of COVID-19.
Total exports dropped by 41 per cent in 2020 from TT$23.6 billion in the first half of 2019 compared to TT$13.8 billion in the same period this year,” Gopee-Scoon revealed.
She said non-energy exports dropped from TT$5.2 billion to $4.3 billion, an 18 per cent decline, between the periods January to July 2020.
To boost the country’s export capacity and competitiveness in foreign markets, Gopee-Scoon said an Export Capacity Building Programme was continued by exporTT in fiscal 2020.
“Over the period 2016-2020, approximately 2,000 individuals from 886 companies were trained in over 100 export capacity programmes,” she added.
Also, to develop entrepreneurship among women in T&T, Gopee-Scoon said the Government will launch a National SheTrades Hub on October 28, 2020.
“This initiative is a collaborative effort with the International Trade Center (ITC), exporTT and the ministry. SheTrades aims to connect 3 million women entrepreneurs to international markets by 2021,” she said.
She called on the private sector to partner with Government, noting that opportunities are available in the electronic assembly steelpan, textile and garment manufacturing for domestic fashion industries, cosmetic production, pharmaceutical and nutraceuticals, including medical marijuana, downstream aluminium production and the scrap iron industry.