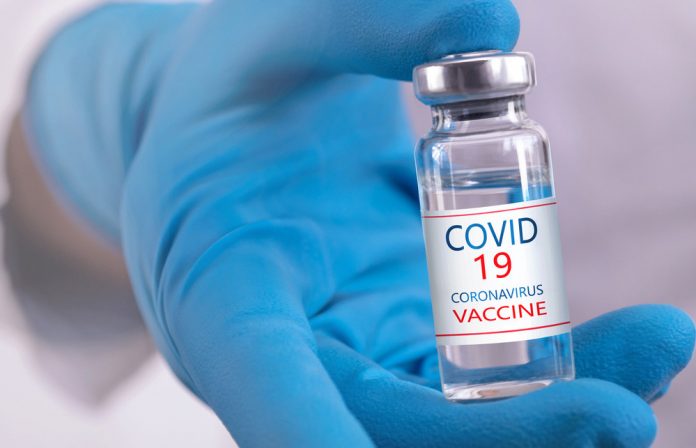 LONDON, (Reuters) – “Human challenge” trials of potential COVID-19 vaccines, where volunteers are deliberately infected with the disease, could become a reality after a British biotech firm said it was in advanced talks with the government to create and provide strains of the virus.
Preliminary work for the trials, which aim to speed up the process of determining the efficacy of a vaccine candidate, is being carried out by hVIVO, a unit of pharmaceutical services group Open Orphan, the company said.
“We are in discussions with numerous parties including the UK government around a COVID-19 challenge study, and once any of those contracts are signed we will make an announcement,” said Open Orphan’s executive chairman, Cathal Friel.
If agreed, this would involve creating a human challenge study model that could be used should such trials gain ethical and safety approval from regulators.
The UK government’s department for business, energy and industrial strategy (BEIS) was not immediately available for comment.
Supporters of human challenge trials say they are a good way to cut short the often lengthy process of testing potential vaccines on tens of thousands of volunteers in the real world who go about normal life and are monitored to see if they contract the disease or are protected from it.
In these tightly-controlled trials, volunteers are given a vaccine and then about a month later are deliberately infected with the disease under controlled conditions. They are then isolated in a quarantine facility and monitored to see if they become sick or if the vaccine protects them.
Critics say deliberately infecting someone with a potentially deadly disease for which there is currently no effective treatment is unethical.
Leading vaccine developers AstraZeneca, Sanofi , BioNTech, Moderna and Inovio said last month that their respective vaccine candidates were not involved in the programme.
Germany’s CureVac on Friday said participation in a human challenge trial had not been decided yet because the circumstances would have to be clearer.
Johnson & Johnson has previously said it was evaluating the potential benefit of such trials.
Any human challenge trials conducted in Britain would have to be approved by the Medicines and Healthcare products Regulatory Agency, the healthcare regulator that looks into safety, ethics and protocol.