WHO alerts that Covid-19 continues to spread in Europe 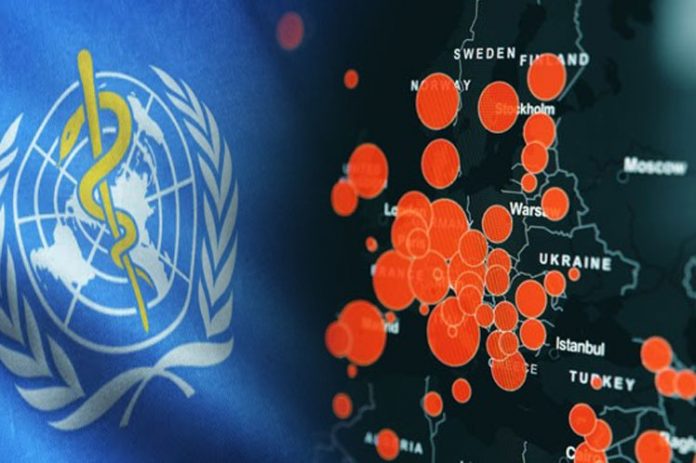 Geneva, Oct 21 (Prensa Latina) The World Health Organization (WHO) warned of the continuous increase in Covid-19 infections across Europe, where 927 thousand new cases were reported last week, a record figure for said period in the region.
This total is 25 percent higher than that in the previous week and represents more than a third of those infected throughout the world during the stage.
The countries with the highest incidence of the disease in the area are Russia, the Czech Republic and Italy, which account for more than half of those diagnosed.
Other countries report a record for a single day such as Austria, where the Interior Ministry confirmed 1,958 new infections, of them 514 in Vienna, the capital.
In this scenario, the vice president of the European Commission (EC) Maros Sefcovic declared on Wednesday in a plenary session of the European Parliament that the countries of the area do not want a second massive quarantine to be imposed.
‘Nobody in Europe wants another lockdown. The citizens don’t want it, and neither do the companies,’ Sefcovic said.
The official urged citizens to behave responsibly and protect themselves from the high incidence of the disease in the area.
sus/llp/agp/ehl