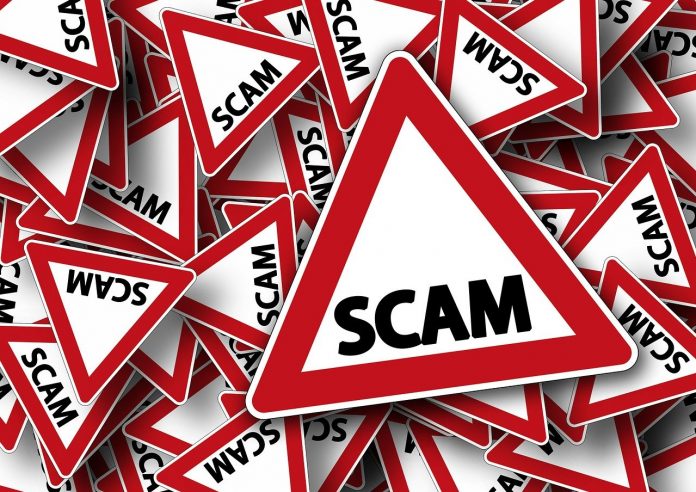 A group of people who invested in Island Destiny Foundation Family, a money system that promised to multiply their contributions, did so, knowing the risks.
“I mean there were warnings on the news not to join no sou sou,” one investor said.
But they took the chance because the person who made the promise said he was a pastor and he told them that part of the money would go to charity.
“The way that it was presented to us is that you know he mentioned the word NGO,” she said.
“There would be money to help others,” she continued.
The woman who preferred to remain anonymous told Guardian Media that she and the people she recruited invested $21,000.
Another investor said he was scammed $7,000, money he took from his savings.
“I really take the risk because I was well informed that he was a man of God, he was a pastor,” he said.
The group said during the Zoom meetings, he told them that if things failed their investments would be given back to them.
According to the members they were supposed to receive their money one month after investing however when that day came, they were given a run-around.
“I keep messaging them and asking where is my money I have things to do,” he said.
“She called me back and explained that sometimes the circle stalls,” he continued.
The man said as their wait time increased, they started to put pressure on the alleged pastor who then called an emergency Zoom meeting. At this meeting, the investors were told that the system crashed.
“He admitted that he had taken more than he can handle,” another investor said.
The founder of Island Destiny Foundation Family promised to repay everyone. That was their last meeting and according to the group he deleted the telegram group where they would communicate and calls to his phone went unanswered.
“Afterwards he sent a message to the person that brought me in stating that the money is done he payout who he have to payout already and the money is done he have no money to pay out anybody else,” an investor said.
He told Guardian Media that he told the alleged pastor that he would go to the police but he replied asking what were the charges.
Another woman said she met up with the Island Destiny Foundation Family founder who questioned where she got the money to invest. He told her that he took her money to teach her a lesson.
“It felt like a bullying session, I started to cry,” she said.
“He said that he hoped I learned my lesson this time and that I would not be going back into these sorts of things again,” she said.
Guardian Media were told that the group had 240 members before it was deleted and according to the members we spoke to no one has received their money.
They plan on taking their plight to the police and hopes their story discourages others from making the same mistakes.

Trinidad PM `holding his own’ after positive COVID test