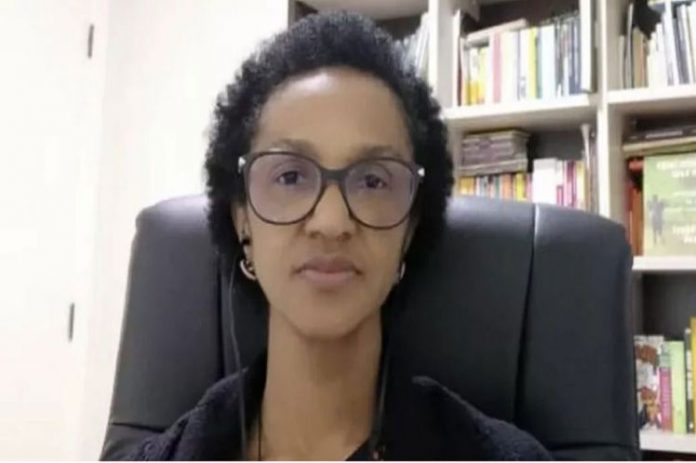 Brazilian professor Ana Lucia Martins, first black councilwoman elected in Joinville municipality, in southern Santa Catarina state, received death threats due to the color of her skin and currently faces emotional wear and tear.
G1 news portal states that when she learned of the death threats on a social media on Tuesday, she soon thought: ‘What happened to Marielle (Franco) is going to happen to me. And I was wondering … but I did not even take office,’ Martins said, referring to the Rio de Janeiro councilwoman who was murdered in 2018.
Franco and his driver Anderson Gomes were murdered at a central Rio area on March 14, 2018. Thirteen shots from a high-precision HK MP5 submachine gun, used only by elite police forces, hit the vehicle in which they were traveling. Marielle Franco was returning home after participating in a debate with young black women, when her car was shot. She received four shots to the head and her driver was shot three times in the back. There is still no conviction for those murders.
Faced with this event and the ultimatum, the teacher by vocation and a member of the Workers’ Party admitted that she feared for herself and her family.
Brasilia, Nov 20 (Prensa Latina)