Caribbean countries on alert due to new coronavirus variant in UK 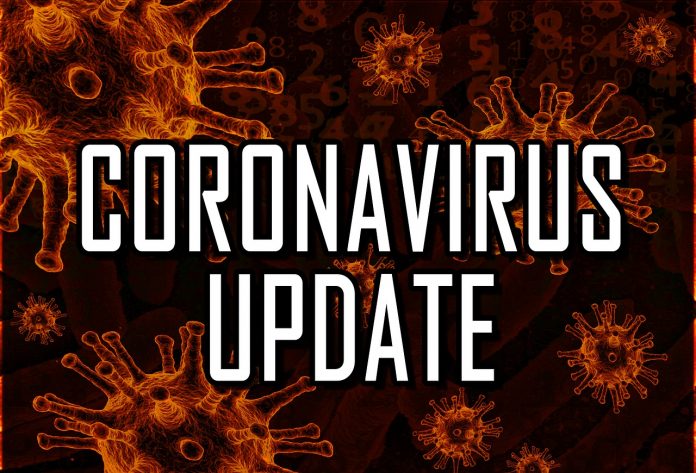 The alarm began to spread on Monday in the Caribbean due to a new variant of the SARS-CoV-2 coronavirus discovered in the United Kingdom, so Grenada decided to suspend air traffic with that European country.

The measure was announced by the Civil Aviation Ministry and will came into effect at 02:00 hours, local time, on Monday, ‘until further notice’.

It also prohibits the entry in Grenada of any traveler who has been in the United Kingdom over the last 14 days.

The government noted that the measure is aimed at preventing as much as possible the introduction of the new strain discovered in southeastern England, which seems to spread more easily and may be up to 70 percent more transmissible than previous ones.

He pointed out that authorities have tightened surveillance and will adjust entry protocols to Grenada, a former Commonwealth colony.For its part, the Government of Jamaica called a meeting to analyze the situation and the possibility of imposing restrictions on flights from that European country, according to the Minister of Health and Welfare, Christopher Tufton.

The minister expressed his concern at a time when authorities expect an increase in the number of Covid-19 cases due to the Christmas and New Year celebrations.

Meanwhile, the uncertainty created increases expectations in the rest of the English-speaking Caribbean States due to the crisis in their main market for trade and tourism, as the UK is their main source of economic resources.

Reports from the British press said that Germany, Italy, Belgium, Ireland, Argentina and Chile have already suspended their air connections with the United Kingdom.