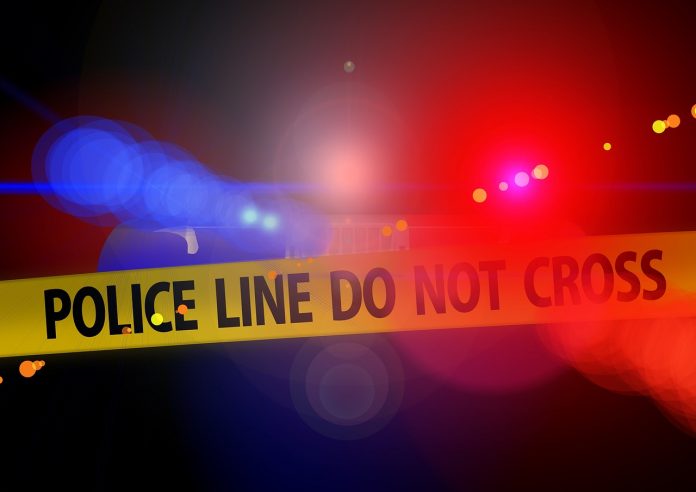 (Jamaica Star) The Port Maria police have arrested and charged a mother and daughter in the December 25 killing of 26-year-old Jerome Forrester, otherwise called ‘Mop Head’, of Tank Lane, Oracabessa.

On December 28, Jerome was reported missing by his sister and a search was launched. The next day, a partially decomposing, dismembered body was found in knitted bags behind the family’s yard. Investigators believe that Forrester’s mother and sister of Forrester conspired and killed him.

Both women were arrested on Tuesday, December 29, 2020 and later charged following an interview. Their court date is being finalised.