Trump have been Impeached for a Second Time for ‘Inciting Violence’ 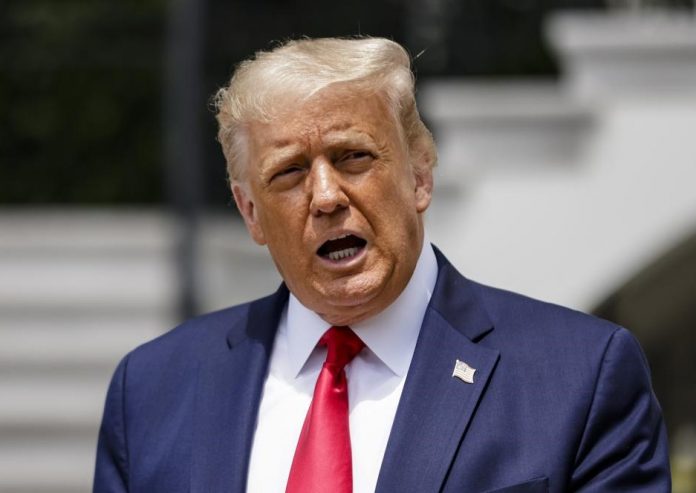 The House has voted to impeach President Donald Trump for a second time by a margin of 232-197 for “inciting violence” in the nation’s Capitol.

In addition to House Democrats, top Republicans who voted on Wednesday to impeach Trump include Liz Cheney (R-Wyoming), Adam Kinzinger (R-Illinois) and 8 others.

Trump is now the first President in American history to be impeached twice.

The article of impeachment accuses Trump of “willfully inciting violence against the government of the United States” in violation of his oath and duty.

The voting began after a lengthy debate on the House floor that started at 9 a.m. on Wednesday. Thousands of National Guard secured the Capitol building and the grounds as the House debated Trump’s fate.

Afterwards, House Majority Leader Steny Hoyer said the impeachment articles will be sent to the Senate immediately for a quick conviction.

“The timing was thrust upon us by the actions of the president of the United States,” Hoyer told MSNBC. “The fact that he is leaving should not divert us from holding accountable behavior which many of us believe is treasonous behavior and criminal behavior.”

If Trump is convicted by the Senate, he will lose the ability to run for office again, as well as his Secret Service detail, his severance pay, and a $1 million annual travel allowance, among other perks.

Soccer player reappears years after everyone thought he died