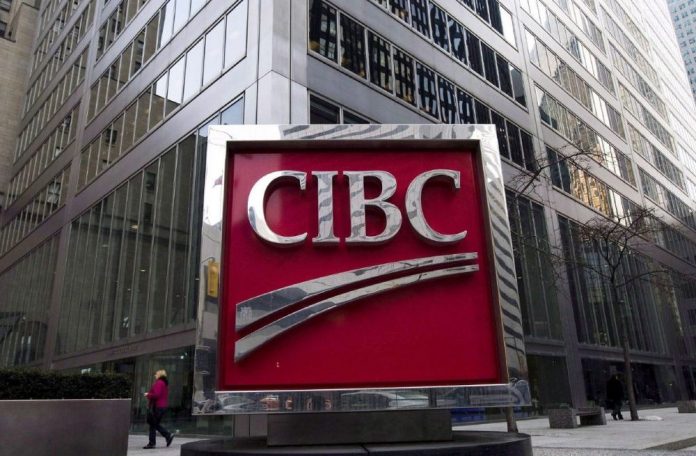 Canadian Imperial Bank of Commerce (CIBC) will retain its position as the largest shareholder in FirstCaribbean International Bank Limited (FirstCaribbean) after a deal to sell its controlling interest to GNB Financial Group Ltd did not meet the approval of regulators.

Last November CIBC had said it would sell its majority stake in the bank for US$797 million. Under the proposed deal, GNB would have gained 66.7 per cent of FirstCaribbean’s equity, while CIBC would have retained 24.9 per cent.

“While this transaction would have supported FirstCaribbean’s long-term growth prospects, it is only one way of supporting growth for our bank going forward. CIBC has held a majority ownership stake in FirstCaribbean for a number of years, and there exists an excellent working relationship with a shared focus on meeting the needs of our clients,” said Colette Delaney, chief executive officer (CEO) at FirstCaribbean, in a news release on Wednesday.

The release stated said that the regional bank was a strong, well-run bank which was adjusting sensibly to the economic reality of the pandemic and was well-positioned to recover as the economies of the region recover.

“We remain laser-focused on delivering on our strategy — providing our clients with first-class service through a modern, everyday banking experience and providing our employees with the best possible work experience,” it stated.

FirstCaribbean, which operates in some 16 countries across the region, offers a range of financial services including corporate, retail and business banking as well as wealth management. It provides banking services through approximately 2,900 employees in 64 branches and offices. CIBC FirstCaribbean, which is listed as one of largest regional financial services institutions in the English and Dutch-speaking Caribbean, possesses assets valued at US$12 billion and market capitalisation of US$2 billion.