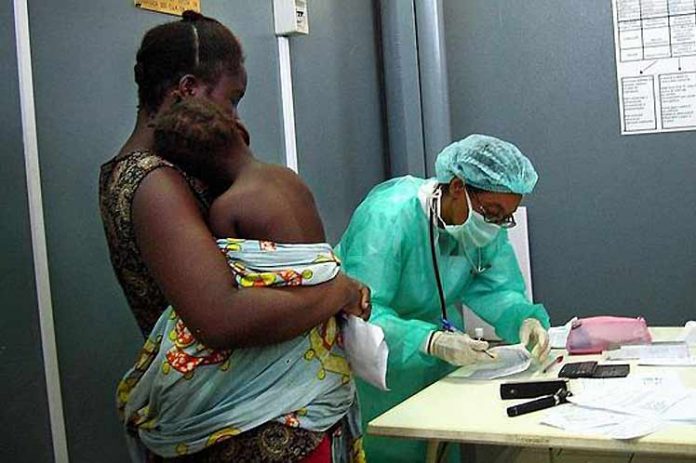 Health investigations made possible to identify two new Ebola cases in eastern Democratic Republic of the Congo (DRC), whose authorities have reported a total of six contagions until this Friday, including two deaths.

This is the 12th outbreak of the disease in eastern Nord Kivu province, which also faces a growing number of Covid-19 contagions, official reports state.

According to North Kivu Provincial Minister of Health, Dr. Eugene Nzanzu Syalita, the two new Ebola cases recorded this Thursday correspond to people who were in contact with the cases reported in recent days.

In statements to 7Sur7.cd, the doctor stated that the new contagions were reported in the towns of Lubero and Katwa in Butembo, as of the epidemiological monitoring conducted by rapid response health teams.

The notification of the current outbreak occurred on February 7, and according World Health Organization Regional Director for Africa. Dr. Matshidiso Moeti, the organization has about 20 experts on the ground to support the country’s authorities.

The most recent mass Ebola contagion in eastern DRC lasted nearly two years, caused more than 2,000 deaths and its end was declared just a few months ago.

Venezuela’s president urges all women to have six children