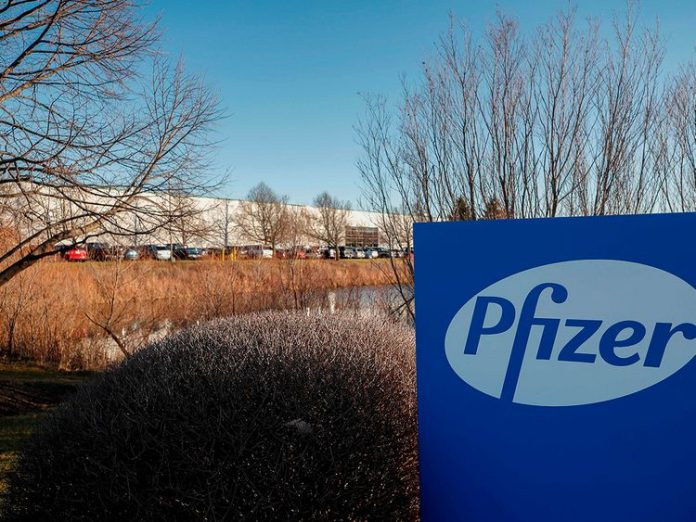 New Zealand’s prime minister Jacinda Ardern announced on Monday that the entire population of the country will be vaccinated with just the Pfizer vaccine to make it fair for all citizens to get the same vaccine.

Diverging from the earlier plan to approve four different vaccines, New Zealand will now have 10 million doses of Pfizer to inoculate its population of 5 million people with two doses each.

Ms Ardern said the decision was based on the “effectiveness of Pfizer.”

The government has signed an agreement to buy an extra 8.5 million doses which will be enough to vaccinate over 4 million people. She said the vaccines are expected to arrive in the second half of the year.

“This brings our total Pfizer order to 10 million doses or enough for 5 million people to get the two shots needed to be fully vaccinated against COVID-19,” Ms Ardern said in a statement.

“Whilst the Pfizer vaccine does need to be kept at ultra-cold temperatures, this challenge is offset by only having to deal with one vaccine, rather than multiple vaccines with multiple protocols. It will simplify our vaccine roll out,” she added.

The country, which has largely managed to control the coronavirus pandemic with just 2,000 confirmed cases, rolled out a national vaccination drive last month, approving the Pfizer-BioNTech’s COVID-19 jabs and expects to immunise its entire population by the end of 2021.

The government had originally made the agreement with Pfizer to get 1.5 million doses, enough to vaccinate 750,000 people while it was reviewing two more vaccines.

Covid-19 response minister Chris Hipkins said there could be a delay in delivery of Pfizer as the government is working on “donating surplus doses across our wider portfolio to the Pacific and developing countries worldwide.”

“Options could include delaying delivery to New Zealand, in order to free up supply for other countries in the short-term, or donating spare vaccines to other countries”, Mr Hipkins said.

He said working with one vaccine would also streamline and simplify the operations in securing equipment such as syringes and storage facility for the vaccine.

Ms Arden said though the vaccine is expensive than other available options but it is “at a much lower price than the loss of life”.