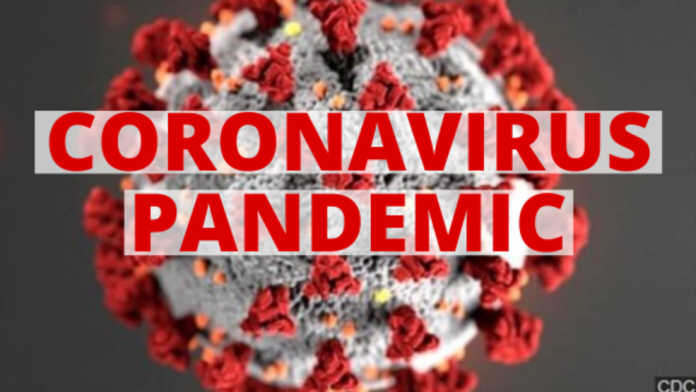 According to trade and development body UNCTAD, the global economy posted its sharpest annual drop in output since records began to be aggregated in the 1940s, “with no region spared”.

“Multilateralism has essentially lost its mojo”, said Richard Kozul-Wright, head of the Division on Globalisation and Development Strategies at UNCTAD, in a year that saw an estimated 3.9 per cent drop in global output – 0.4 per cent better than the forecast in mid-2020 – that was largely owing to stronger performances in China and the United States.

Speaking to journalists in Geneva, the UN economist maintained that debt-relief initiatives for poorer countries expected by the G20 group of advanced economies had been “extremely weak”, at a time when developing countries feared losing much-needed foreign direct investment.

After Putin's bravado, COVID-19 is starting to hit Russia hard

Many Jamaicans worried as they return to their workplaces today