Air Canada to resume some flights to sun destinations in May 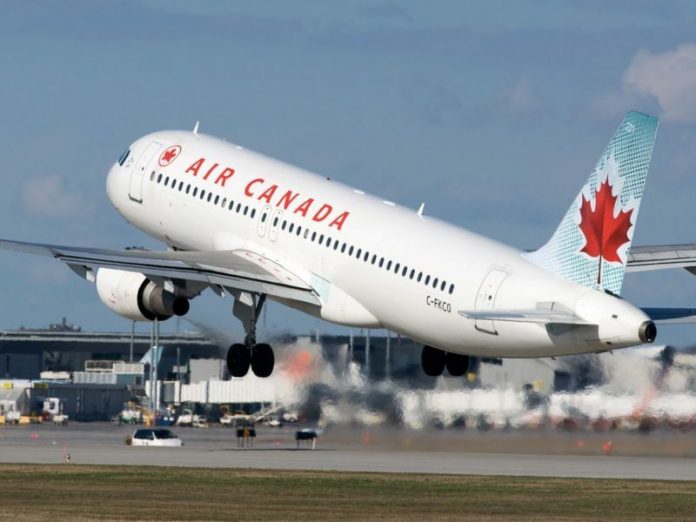 MONTREAL — Air Canada says it will restore some service along routes to Jamaica, Mexico and Barbados beginning in early May after Canadian airlines suspended all flights to sun destinations in January at the request of the federal government.

The suspension on flights to sun destinations was intended to last until April 30.

Air Canada said in its most recent earnings call in February that it expected the federal government to replace some quarantine measures for international travellers with a testing program at airports by the time the suspensions were scheduled to lift.

In addition to flights to sun destinations, Air Canada also suspended some routes to the U.S. and other countries earlier this year due to low demand for travel.

The airline plans to restore some routes, including Vancouver – Tokyo as of May 1, Toronto – Hong Kong as of May 6 and Toronto — Bogota as of May 7.