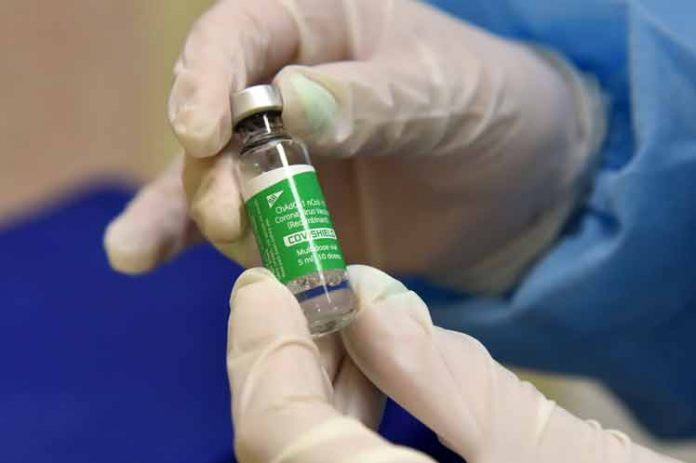 The Covid-19 vaccine developed by the Anglo-Swedish pharmaceutical AstraZeneca and the British University of Oxford had its name changed to Vaxzevria, Russia Today reported on Tuesday.

At the request of the company, the new name was approved by the European Medicines Agency.

‘The change in the name is not associated with any other change in the drug, but underlines the importance that those responsible for vaccination are aware of it, since the information on the product, labeling and packaging may have a different appearance,’ the source noted.

The World Health Organization (WHO) said recently that it would review reports on the suspension of the AstraZeneca vaccine in several countries.

Denmark, Thailand, Norway and Iceland suspended vaccination with that vaccine, while Austria, Estonia, Latvia, Lithuania, Luxembourg and Italy stopped using some batches of it.

Those countries’ decision came, for the most part, following reports of blood clots in people who had been administered the vaccine.

That same batch was distributed in 17 countries, among them Spain, where so far no cases like these have been reported, only minor side effects.

The WHO stressed that it is studying the situation of the AstraZeneca vaccine and the results will be publicly disclosed with their respective recommendations.