Wrong body turns up at funeral in Jamaica 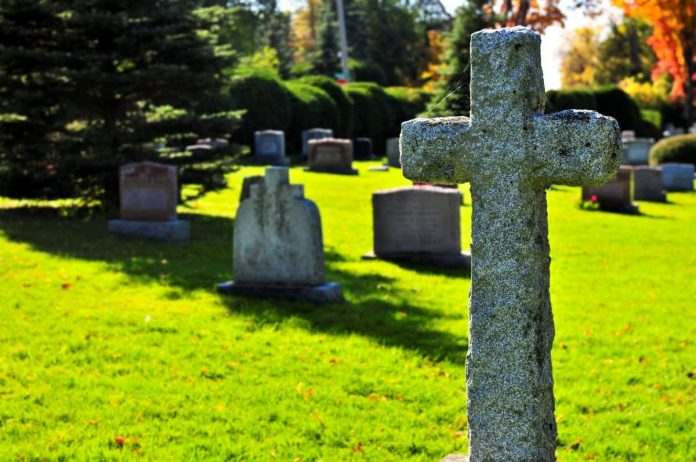 (Jamaica Star) A Stony Hill, St Andrew family has expressed disappointment with a funeral home after the wrong corpse ended up in their relative’s casket and suit for burial.

Eileen Kellyman-Chen, whose brother Patrick Kellyman passed away on January 15, said they got an unpleasant surprise on March 26 when the body arrived.

“My eldest sister told me that our brother looked swollen but we know that sometimes death can change a person’s features. My daughter began videoing and then she said ‘This is not uncle Pat’,” she said. Kellyman-Chen said she then confirmed that it was not Patrick.

“I started crying and closed down the casket and told the undertaker to come and take back the body and my daughter went with them. She then called to tell me that Uncle Pat wasn’t there as they had taken out some bodies to show her,” she said. “My daughter was there viewing one dead body after the next and the funeral home people were trying to convince them that the man in the casket was indeed my brother. But we would not have it.”

UNCLE DID NOT WEAR LOCKS
Kellyman-Chen’s daughter was told that the only remaining body was that of a Rastaman, and although her uncle did not wear locks, she asked to view the corpse. It was Patrick.

She theorised that the front of his head was shaved when the autopsy was being done and the hair was pushed back and became matted. A scar on his stomach from a previous operation and other features confirmed his identity.

Kellyman-Chen said that given the COVID-19 control strictures governing burials, they had to rush from the funeral home with the body and there was no time to get it ready for a proper burial. They decided on a closed casket funeral although family members from overseas wanted to view his body via live stream.

Kellyman-Chen said the family was offered an apology from the funeral directors which they accepted. THE WEEKEND STAR reached out to the proprietor of the funeral home. However she declined to comment.

Jamaica: Grandson charged with the murder of his 76-year-old grandmother