Some US states shut down vaccine sites after adverse reactions 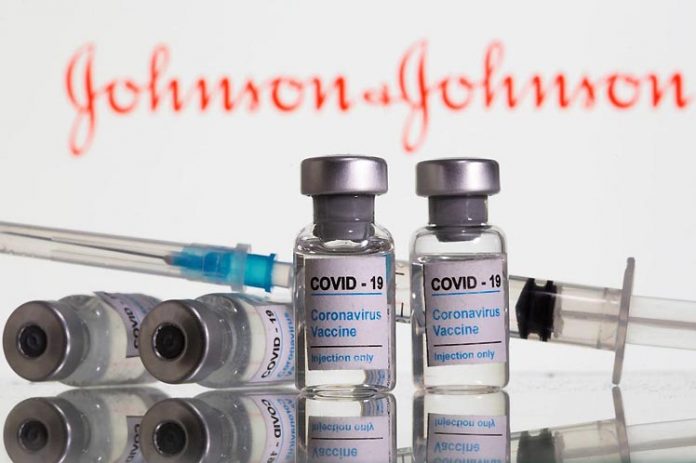 Several states in the United States have temporarily shut down some Johnson & Johnson vaccine sites after people suffered adverse reactions to the injection.

This single-dose vaccine is one of the three approved in the United States to fight the SARS-CoV-2 coronavirus.

Over 30 people in North Carolina, Colorado and Georgia reported side effects to the shot with unfavorable symptoms ranging from dizziness, nausea and fainting.

The US Centers for Disease Control and Prevention (CDC) said its analysis did not find any safety issues or reasons for concern. The agency strongly recommended that healthcare providers go on administering the Johnson & Johnson vaccine.

Another problem facing Johnson & Johnson is vaccine distribution. Its supply is expected to drop by 85% nationwide this week, following production issues suffered by the company at a facility in Baltimore, Maryland, according to federal official data.

As of Monday, as many as 189 million Covid-19 vaccine shots have been administered in the United States, while more than 237 million have been distributed across the country, according to CDC´s data.

According to Anthony Fauci, US specialist in infectious diseases, 70 to 85% of US people really need to be vaccinated to reach herd immunity, which could happen next summer.