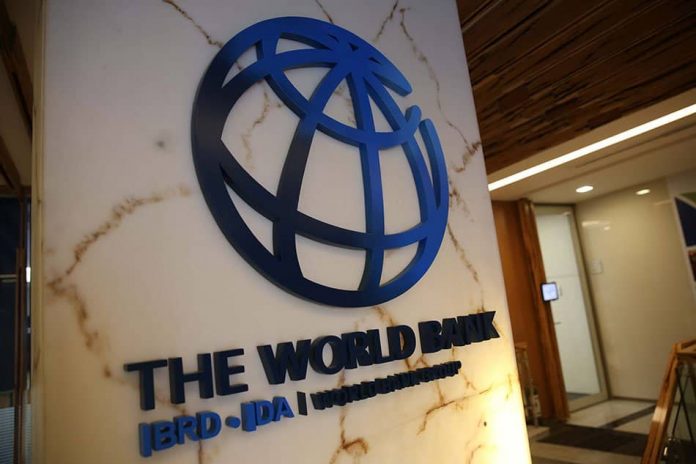 World Bank Group President David Malpass said the bank is concerned about the impact the economic crisis caused by the novel coronavirus pandemic will have on developing nations in the Caribbean.

“Gross domestic product (GDP) for Latin America declined sharply in 2020. It will recover some, I expect — at least numerically — in 2021, but it won’t be able to get back to previous levels. So I’m very concerned about the human situation in Latin America and the Caribbean,” Malpass said when asked whether the pandemic is leading to a new debt crisis in the Latin America and Caribbean during the World Bank Group/International Monetary Fund (IMF) 2021 Virtual Spring Meetings held recently.

The IMF, in its recently released World Economic Outlook, revised its 2021 projections for tourism-dependent Caribbean economies down by 1.5 percentage points to 2.4 per cent regional growth.

Malpass noted that access to vaccines will be the key to the region’s economic rebound.

“Part of this is getting the contracts in place and started up. The World Bank is providing financing for several countries and there can be large-scale programmes, but the countries are working to arrange delivery schedules from the various vaccine providers; that will be an important part of the recovery,” he said.

When asked specifically whether nations like The Bahamas, that have experienced a shocking rise in deficit and debt since the onset of the pandemic, should try to reduce borrowing levels in this global economic climate and focus on more austerity, or use borrowing to maintain obligations at this time, World Bank Group economist Sebastian Essl said, “Fiscal policy needs to be informed by debt sustainability assessment.

“In this context, it is important that the debt data coverage is comprehensive, which can be achieved by enhancing debt transparency. Countries with limited fiscal space and room for borrowing need to ensure that debt is contracted for priority areas that deliver high returns.”

The Bahamas has borrowed in excess of B$2 billion since the start of the 2020/2021 fiscal year. The Government has been heavily criticised for its high level of foreign borrowing at even higher rates, with many of the bonds attracting between eight and 10 per cent interest.

However, Malpass said the World Bank is seeking to find ways to intervene on the matter regarding the higher rates developing nations face.

“You know the interest rates have fallen for the advanced economies, but very few of the developing countries have gotten as much benefit from that. So there is an inherent unfairness in this, in that people that already had some national wealth are getting the low interest rate,” he said.

“So that is a challenge we want to address in the World Bank; with good practices in the developing countries there can be transparency, good choice of projects, that can help the country get lower interest rates.”