UN warns about large number of countries without Covid-19 vaccines 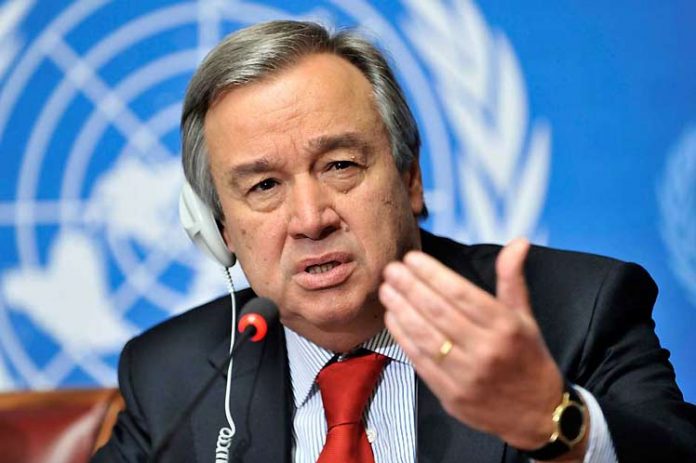 UN Secretary-General António Guterres has warned about an array of nations lacking Covid-19 vaccines and lashed out at growing nationalisms on this issue.

In the 27th Ibero-American Summit of Heads of State and Government, which is held in Andorra, Guterres stressed that the pandemic ‘is the greatest moral test of our time’ and called for joining efforts to confront such a crisis.

Many low-income countries have not received even one vaccine dose, so it really delays a globally recovery and compromises the immunization process itself.

Likewise, Guterres laid stress on the strong impact of the pandemic in Latin America and the Caribbean, a region that has already reached out 25% of global deaths due to Covid-19.

The region’s gross domestic product (GDP) also suffered the consequences and registered a 7.4% downswing, the highest one since 1821, he detailed.

Latin America and the Caribbean, he stressed, runs the risk of going back several decades in terms of development, with especially devastating impacts for the most vulnerable sectors.

Guterres also referred to COVAX mechanism, promoted by the World Health Organization in order to lessen imbalances in vaccine production and distribution.

‘The world must come together to produce and distribute vaccines for all,’ Guterres said, while asking to double vaccine manufacturing capacity because immunization is where hope lies in, he stated.

Royal Caribbean Sells Empress and Majesty of the Seas