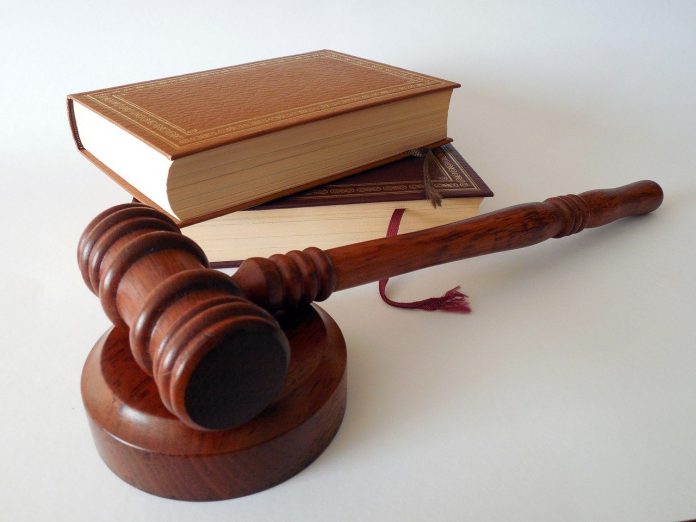 A Bahamian man who put his name on his sister’s COVID-19 test was yesterday fined $4,000.

Police arrested Campbell at Lynden Pindling International Airport on April 24, after they noticed discrepancies in the document that was said to have been issued by the Medical Pavilion.

The lab confirmed that Campbell had not taken a COVID-19 test there.

With his ruse uncovered, Campbell told police that he had paid someone $5 on popular freelance marketplace Fiverr, to alter the negative test result that his sister had previously used to obtain a travel health visa.

Campbell told Chief Magistrate Joyann Ferguson-Pratt that he had been required to travel to Marsh Harbour, Abaco, at short notice to photograph leaking dome houses. He claimed that he was fully vaccinated against COVID-19 after getting his final dose of the Pfizer vaccine in New York in January.

Campbell said if his travel had occurred next month, he would have been exempted from taking a PCR test, as announced by Prime Minister Dr. Hubert Minnis recently. However, the chief magistrate said that Campbell’s alleged vaccinated status was not an issue before the court. She said he was arrested for forging a negative test and that his action could not be justified.