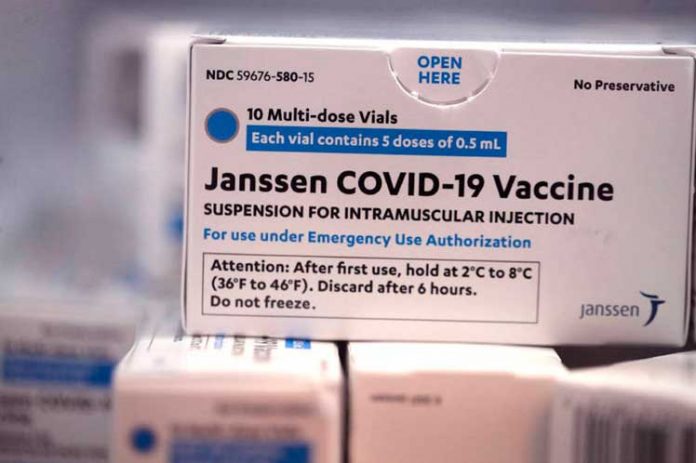 Brazil received today 1.5 million doses of the Covid-19 vaccine from the Belgian laboratory Janssen, the pharmaceutical arm of the US company Johnson & Johnson, which guarantees immunization after a single application.

The shipment corresponds to half of the three million portions that the US company had planned to deliver last week.

The vaccines were valid until June 27th, but the National Health Surveillance Agency (ANVISA) gave the go-ahead to extend the deadline.

Even so, the Ministry of Health will have a few days to distribute and apply the doses. The Ministry’s strategy foresees delivery in five days.

The Belgian drug will join those of the University of Oxford (United Kingdom) and the AstraZeneca Anglo-Swedish company, as well as that of the American laboratory Pfizer, and China’s CoronaVac, all of which are being applied on the Brazilian population.

Janssen’s vaccine was approved by Anvisa in March for emergency use in Brazil; it was also sanctioned for the same condition by the World Health Organization.

Data presented by the manufacturer show that it has an efficacy of 66.9 percent for mild and moderate cases, and 76.7 percent in severe cases, after 14 days of application. The effectiveness of the drug reached 72 percent in tests conducted in the United States and 68 in Brazil.

The ministry has an agreement to buy 38 million doses of the Belgian vaccine.

A week without new COVID cases in Barbados