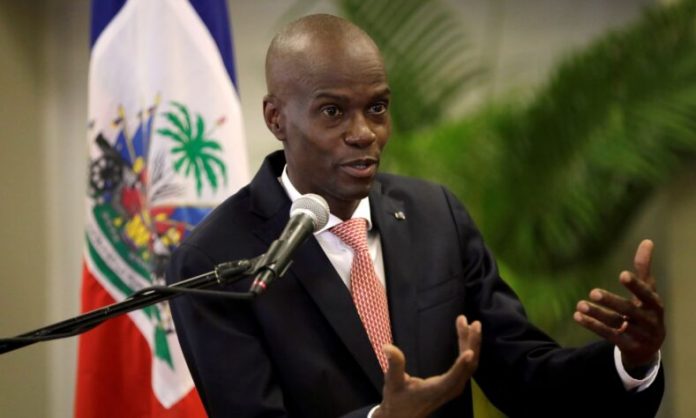 Acting Prime Minister Claude Joseph earlier said the president was murdered by highly trained and heavily armed killers who stormed the presidential residence in the early hours of Wednesday.