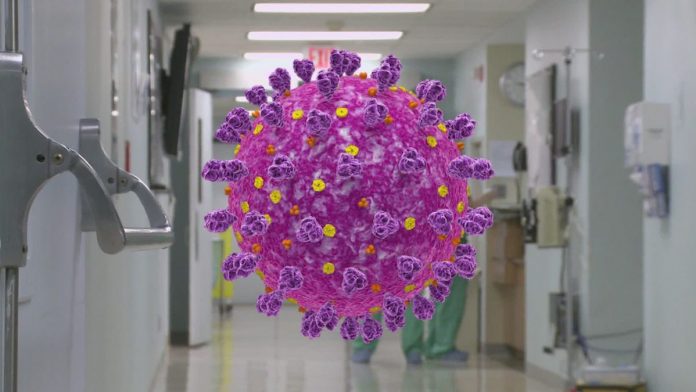 The Ministry of Health says one of the deaths was previously under investigation.

And one more fatality is under investigation, moving that figure to 162.

Kingston and St Andrew account for the majority of the new infections with 49 cases, followed by St Catherine and St James which both recorded 20 cases each.

The country’s positivity rate stands at 13.6%.

In the meantime, there were 24 more recoveries, increasing the total to 46,818.

Some 143 persons are in hospital with 32 being moderately ill and 16 critically ill.

Ten persons are in government quarantine, while 43,725 are at home.