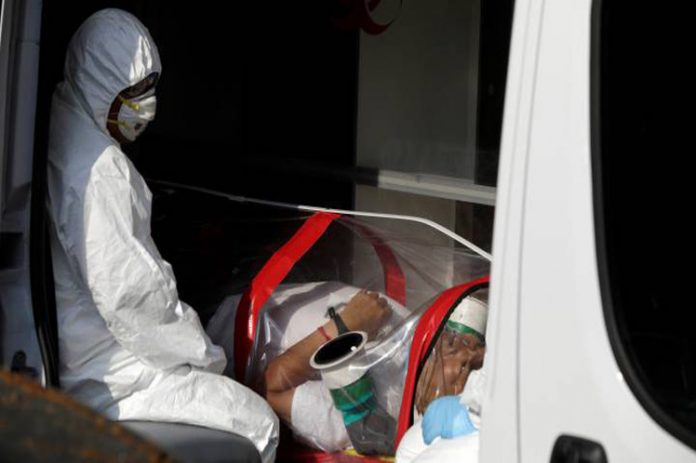 The Mexican Ministry of Health reported 24,975 Covid-19 infections in one day, for a total of 3,545,571, which worries the countries authorities.

However, deaths decreased compared to the figures reported in the previous report: 608, for an overall 246,811 since March 2020.

The Health Ministry stated that the epidemic and the speed of contagion are still on the rise, proved by an increase of 4.0 percent in the cases estimated for the week of July 25th to 31st, compared to the previous period.

Regarding the National Vaccination Strategy, it was reported that one 1,031,029 doses were applied on Thursday, for a cumulative of 74,802,779 doses administered since last December.

Regarding coverage by entity, the agency highlighted that 59 percent of the adult population in the country has been immunized at least with one dose, although 15 states still have vaccination rates lower than the national average.