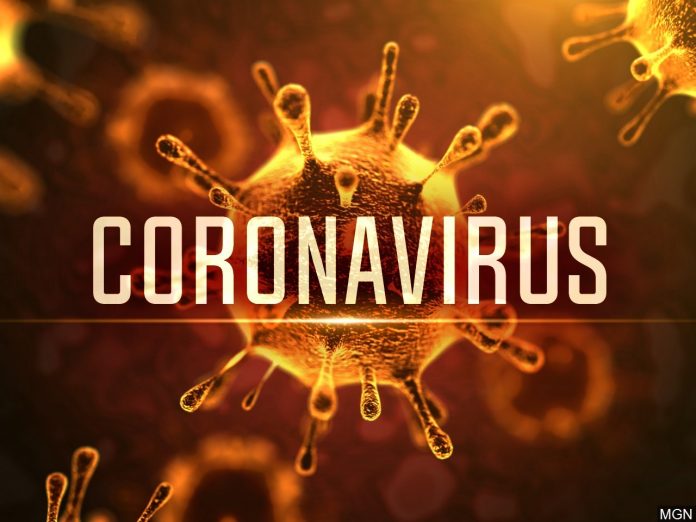 Twenty more cases of COVID-19 have been recorded in Jamaica, pushing the tally to 1,666

The Ministry of Health and Wellness says the fatalities occurred between August 12 and September 7.

And nine more deaths are under investigation, increasing the tally to 205.

The country’s positivity rate stands at 42.2%.

In the meantime, there were 90 more recoveries, increasing the total to 49,135.

Some 786 persons are in hospital with 158 being moderately ill, 122 severely ill, and 50 critically ill.

US to restrict travel from India over COVID starting Tuesday

Caribbean countries on alert due to new coronavirus variant in UK

17 Jamaicans Farm Workers among 47 others Contract Coronavirus In Canada