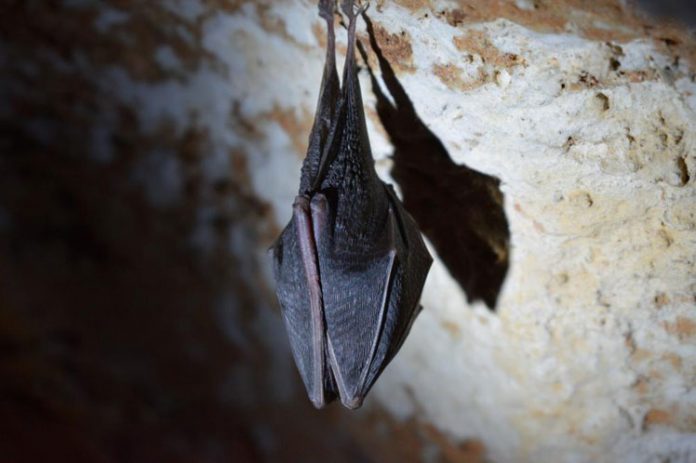 Researchers from the Pasteur Institute of Paris on Wednesday presented the results of a research in which they detected viruses similar to the SARS-CoV-2 coronavirus, which can infect humans, in bats in northern Laos.

This discovery could mean a breakthrough to know the origin of the Covid-19 pandemic because, if the findings are confirmed, it would prove that there are viruses very simliar to the SARS-CoV-2 coronavirus in bats, which can infect human beings without the need for an intermediate animal, such as the pangolin.

Despite the fact that the viruses detected have a sequence almost identical to the SARS-CoV-2 coronavirus, they do not have what scientists call a furin cleavage site, a function that activates the so-called Spike protein, which allows the virus to enter human cells more easily, whose existence determines its pathogenicity.

The hypothesis of Marc Eloit, head of laboratory at the Pasteur Institute of Paris, is that perhaps a non-pathogenic virus circulated first in humans before mutating or maybe it has a furin cleavage site because it is very similar to the viruses detected, but they have not found it yet, he explained.

The research, carried out by the World Health Organization (WHO) in Wuhan (China) in January, did not come to any clear conclusion, but the most likely one was that the SARS-CoV-2 coronavirus was transmitted to humans by an animal infected by a bat.

What was indeed ruled out is that it occurred due to an accidental laboratory leak, something extremely unlikely because no data supporting this hypothesis have been published or presented to WHO, the experts said.

British lawmaker stabbed to death as he met voters in church