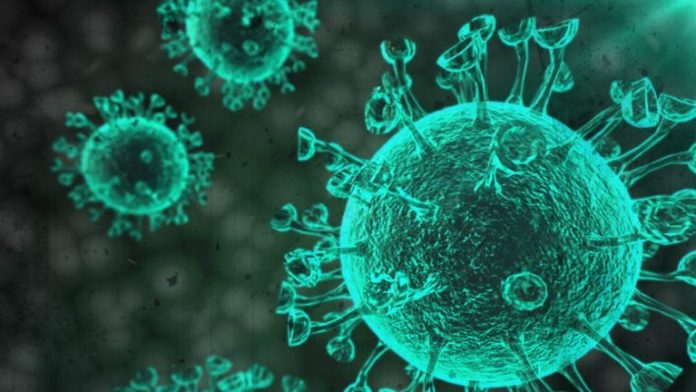 Four of the deaths happened on Friday, October 15.

Additionally, two people died today, Saturday, October 16. A woman, 66 years old, and a man, aged 70, passed away from the viral illness this morning at the Harrison Point Isolation Facility. All of the deceased were unvaccinated.

Minister of Health and Wellness, Lieutenant Colonel Jeffrey Bostic, extended condolences to their family and friends.

65 WHO Staffers (Who Always Wear Masks) Are Infected with Coronavirus