Nineteen killed as boat sinks on southern coast of Haiti 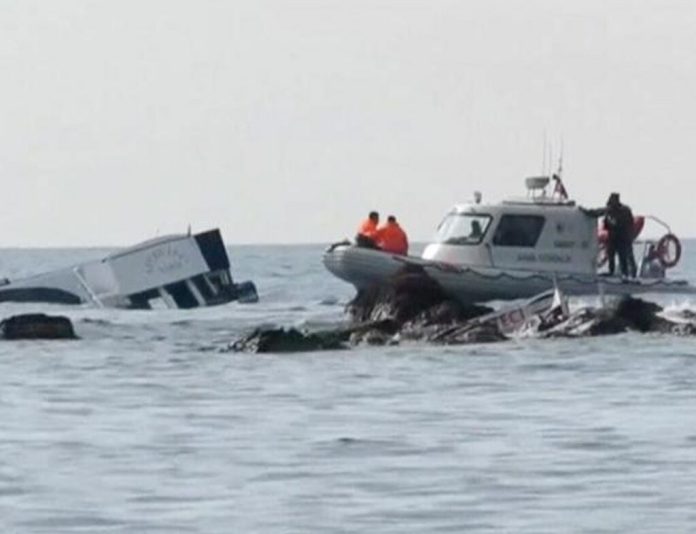 PORT-AU-PRINCE, (Reuters) – Nineteen Haitians died when a boat transporting them between the southern coastal settlements of Anse-a-Pitre and Marigot sank in the early hours of Saturday morning, Prime Minister Ariel Henry said on Twitter.

Local media quoted a survivor identified as Marie Lucienne Pola as saying the boat, which was used for transporting gas, cement, food and passengers, was overloaded.

The boat, which media named as Eklezyas, sank opposite the town of Belle-Anse. Civil protection authorities in Marigot said 11 bodies had been recovered by Saturday morning.

Three Barbadian women succumb to COVID-19 in one day

PAHO working with ECLAC to expand access to COVID-19 vaccines