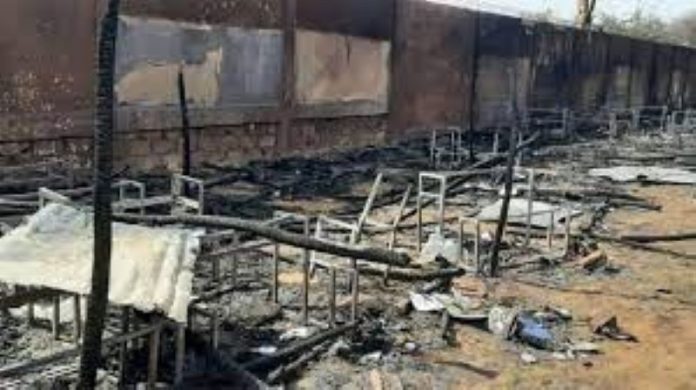 NIAMEY, (Reuters) – At least 25 primary school children were killed when their thatched-roof classrooms caught fire in southern Niger on Monday, the council of ministers said in a statement.

Fourteen more children were injured, including five in a critical condition, the statement said. The school is in the town of Maradi, more than 600 km (370 miles) east of the capital Niamey.

“For the moment we cannot state the origin of the fire,” regional director of education Maman Hdi said.

Classes have been suspended and three days of mourning declared in Maradi, he said.

It was the second time this year that a fire has killed pupils in their classrooms in the West African country. Twenty pre-school children were killed in April in Niamey.

The council of ministers said on Monday that following the two incidents, preschool classes must not be held in straw-roof huts.

Man sentenced to 3 years for not staying home