Deforestation in Brazil’s Amazon rises in Oct, despite COP26 vows 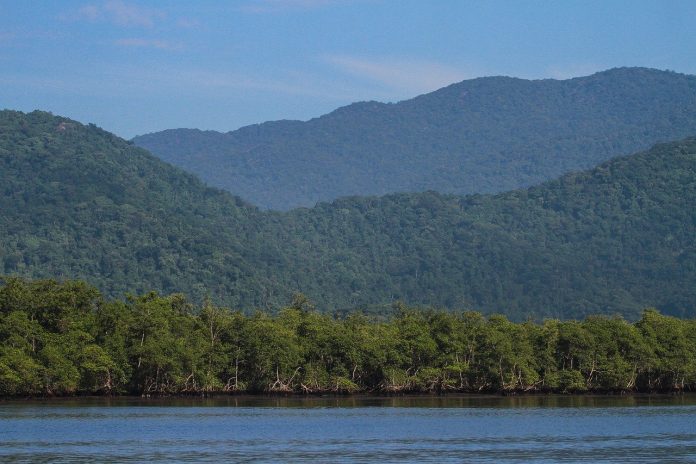 GLASGOW, (Reuters) – Deforestation in Brazil’s Amazon rainforest rose in October from a year ago, satellite data showed today, undercutting vows by the government of President Jair Bolsonaro that it is curbing destruction of a crucial bulwark against climate change.

The preliminary data from national space research agency INPE showed about 877 square kilometers (339 square miles) of forest were cleared last month, a 5% increase from October 2020. It was the worst October deforestation since the current monitoring system began in 2015.

Brazil is making a push at the United Nations climate change summit (COP26) to suggest it has stepped up stewardship of the Amazon, vowing to end illegal deforestation by 2028, two years earlier than a previous target.

But scientists, diplomats and activists say those promises mean little given how deforestation has soared https://www.nasdaq.com/articles/analysis-just-numbers%3A-brazils-new-climate-pledge-draws-skepticism-2021-11-03 under Bolsonaro to levels last seen in 2008, as the far-right populist calls for more mining and farming in the Amazon.

“Government announcements are not changing the reality that Brazil is continuing to lose forests,” said Ane Alencar, science director at Amazon Environmental Research Institute, at COP26 in Glasgow. “The world knows where Brazil stands and this attempt to display a different Brazil is unconvincing, because satellite data clearly shows the reality.”

A press representative for Brazil’s delegation at COP26 declined to comment immediately. Environment Minister Joaquim Leite is set to address the media at 3 p.m. in Glasgow (1500 GMT).

However, the Brazilian president has overseen staffing cuts at environmental agencies, thrown up roadblocks to environmental law enforcement and deployed an ineffective army intervention to disrupt anti-logging operations in the Amazon.

Alencar said that rising Amazon deforestation underscored the importance of reaching an effective deal on carbon markets at COP26 to unlock funding for forest preservation in Brazil.

Haiti Receives 500,000 Vaccines Donated by the United States through COVAX