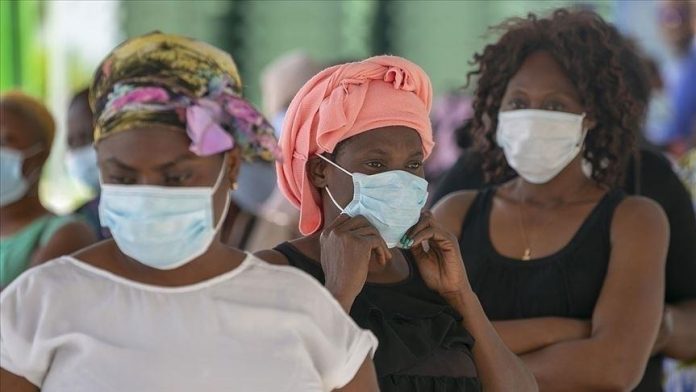 Mkhize also said the country had lost a further 339 people to COVID-19 related deaths during the same period, pushing the national death toll to 33,163.

The tourism city of Western Cape recorded the highest number of deaths Sunday, with 113, followed by Eastern Cape with 77 and Kwa-Zulu Natal with 71. The remaining six provinces reported less than 30 deaths each.

Currently experiencing a second wave of the pandemic, South Africa has the highest number of infections and deaths on the continent and is the 16th most affected country globally.

Mkhize said they have conducted 7.1 million tests for the virus, with 63,046 conducted in the past 24 hours.

“At least 966,368 patients have recovered from the deadly respiratory illness, representing a recovery rate of 78.4%,” he added.

Jamaican teen killed at same spot where his mom died