Deadliest day so far of pandemic in Trinidad 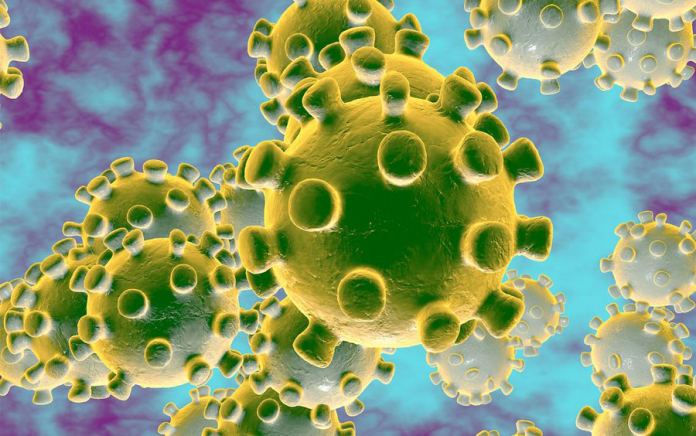 With 32 Covid-19 deaths reported by the Ministry of Health yesterday, December 15 is now the deadliest day of the pandemic in Trinidad and Tobago.

Previously, the highest number of deaths recorded in a single day was 31, recorded on November 25.

December has now overtaken May to become the third deadliest month of the pandemic thus far.

Only two months have seen more deaths reported—June (352) and November (462).

The ministry said 16 of the patients had multiple comorbidities, including diabetes, hypertension, heart disease, kidney disease, asthma, obesity, Alzheimer’s disease, anaemia and a history of strokes.

Ten people each had only one of these conditions and six people had no known comorbidity.

One of the deaths, that of a 48-year-old man, occurred in Tobago. This takes Tobago’s death toll to 150, and extends December’s record of being Tobago’s deadliest month.

The island has recorded 27 deaths this month.

The overall death toll in Trinidad and Tobago now stands at 2,486.