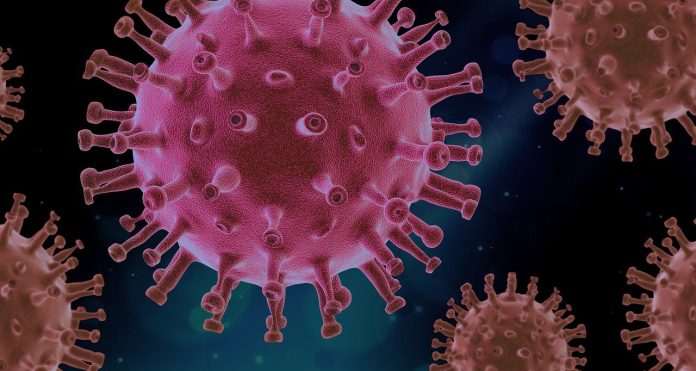 Five hundred and twenty-one new COVID cases were confirmed in The Bahamas on Monday, as the fourth wave continued to show no signs of reprieve.

Of them, 422 were on New Providence, 59 on Grand Bahama, 13 on Eleuthera, nine on Abaco, nine on Exuma, three on Andros, one on Mayaguana, and five with locations still pending.

One hundred and sixty-four of the cases were among individuals who had traveled within 14 days prior to testing positive.

As of Monday, there were 6,195 active cases in The Bahamas.

A total of 118 people were hospitalized with COVID-19. Seventy-six of them were in Princess Margaret Hospital, 20 in Doctors Hospital, and 22 in Grand Bahama Health Services.

Six people were in intensive care.

With 1,774 tests performed on Monday, the positivity rate was 29.4 percent. While the rate is the lowest seen so far since the start of the new year, it is nearly six times higher than the World Health Organization’s (WHO) recommended maximum of five percent.

The numbers suggest that there are many more cases than what is being recorded.

The recent explosion in cases began in mid-December, with the holiday season already in full swing.

Since then, the numbers have continued to mount.

In the last week of updates alone, 3,208 cases have been recorded in the country — the highest weekly number since the start of the pandemic.

No new deaths were confirmed in the latest update.