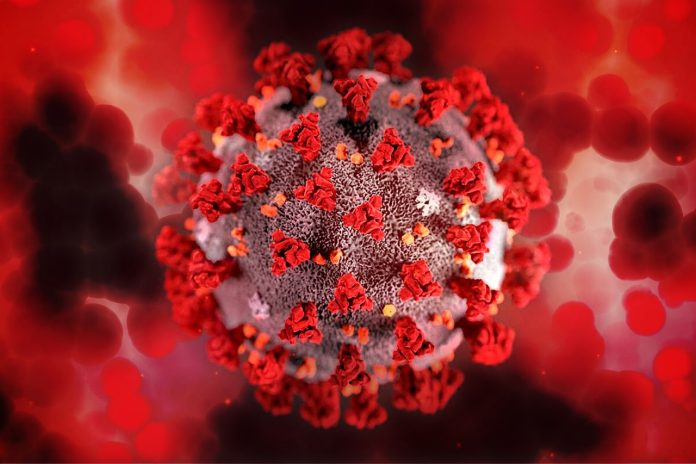 KINGSTON, Jamaica — Jamaica reported 57 new cases of COVID-19 and three fatalities on Tuesday, according to the latest statistics from the Ministry of Health and Wellness.

This pushed the total number of cases of the virus since the start of the pandemic to 142,683 and the death toll to 3,124.

Of the newly reported cases, there were 35 females and 22 males with ages ranging from six months to 97 years.

Meanwhile, the latest fatalities are:

The positivity rate for the latest round of testing was 17.7 per cent.

There are 113 people hospitalised, six of them critically ill.

There are 1,349 confirmed active cases on the island.