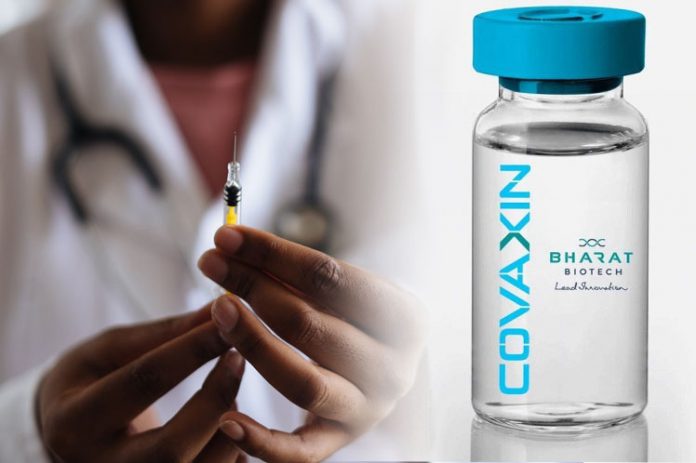 (Trinidad Guardian) Trinidad and Tobago will receive only a third of the first batch of vaccines allocated to it by the COVAX facility come month-end.

During a virtual press conference yesterday, Minister of Health Terrence Deyalsingh said they would have had to wait until May to receive the full quota of 100,800 doses originally promised. Instead, he said the ministry decided to take a smaller batch of 33,600 upfront.

“We were allocated 100,800 (for collection) according to PAHO (Pan American Health Organisation) between March and May … we decided to go this route and not to wait for the entire shipment because you never can tell what can happen and an entire shipment might be delayed,” Deyalsingh explained.

“We felt at this stage, with things being so uncertain in the global scene with supply not being able to keep up with demand, that it is better to take this first tranche of 33,600 and begin our vaccination programme.”

PAHO’s three-month window for the delivery of vaccines was not previously disclosed to the public. In its initial announcement of the allocation on January 30, the ministry said the country was “allocated an initial 100,000 to 120,000 doses of the Oxford-AstraZeneca COVID-19 vaccine via the COVAX facility. This first allocation of the COVID-19 vaccine will be delivered to Trinidad and Tobago by March 2021.” At that time, it was maintained that the doses would arrive by the end of February, early March. Although the ministry maintained the broad figure of 100,000 to 120,000 expected doses up to late February, the COVAX Facility Interim Distribution Forecast published by the World Health Organisation (WHO) on February 3 listed T&T for receipt of 100,800 doses. On February 27, Deyalsingh confirmed the specific figure. However, by then the expected arrival date of the doses shifted to the end of March.

The ministry has been facing an uphill challenge when it comes to acquiring vaccines – much like many other small nations – as the supply shortage continues to plague the world. Deyalsingh said the COVAX facility is not immune to this.

The 33,600 doses will cost taxpayers US$148,084.06 and payment is expected to be made to the PAHO revolving fund within the coming days, he said. Deyalsingh said they made an offer to PAHO to pay the money for the remaining doses upfront to secure them.

“We made that offer last week Wednesday or Thursday I believe and they are looking at it so we could secure the other tranche of 67,000,” he said.

Asked whether he had any realistic timeline or projections for when T&T could achieve herd immunity given the current situation, Deyalsingh said, “The question you ask as to when – we cannot give a date because simply, we are not in complete control of the supply of vaccines.”

US warns Jamaica against Chinese 5G