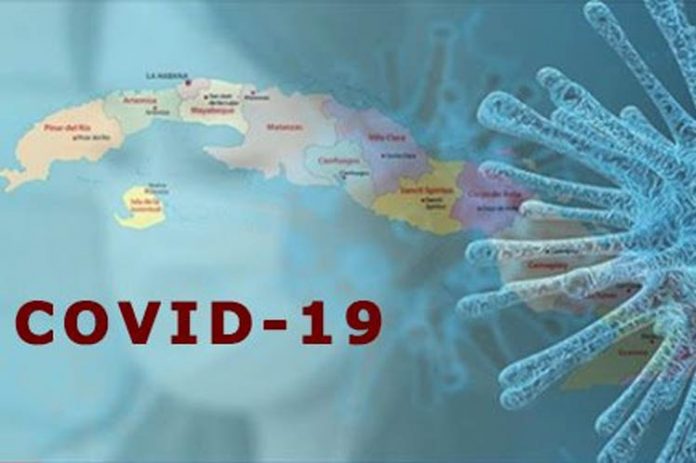 The country’s epidemiological scenario has worsened since authorities identified the circulation of more deadly strains.

Cuba’s Health Ministry Official Francisco Duran Wednesday warned about the high spread of COVID-19 in the country, which has registered an average of 1,045 cases per day in the last month.

During a televised conference, Duran urged the people to comply with the health measures imposed by the government given the COVID-19 upsurge.

“The country’s epidemiological scenario has worsened since we identified the circulation of more deadly strains, such as those reported in the United Kingdom (U.K.), South Africa, and California,” Duran explained.

“The mutations are causing patients to have more severe symptoms of the disease in a short period and are increasing the number of deaths,” he added.

According to the Health Ministry, over 700 children under 18 years old remain with the active virus.

In the last 15 days, 42.9 percent of the confirmed cases in Cuba are from 12 municipalities: 10 in Havana and two in the neighboring province of Matanzas.