US: One dead and 12 injured in Tennessee supermarket shooting 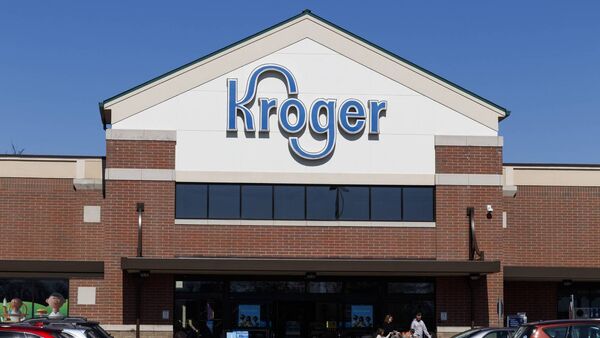 One person has been killed and at least 12 others injured when a lone gunman opened fire on Thursday at a supermarket in suburban Memphis, Tennessee, before the suspect was found dead from an apparently self-inflicted gunshot wound, a US police chief said.

Law enforcement officers swarmed to the scene just after the shooting unfolded at a Kroger grocery store in Collierville, Tennessee, and began helping victims and others found hiding inside the supermarket, Collierville Police Chief Dale Lane told reporters.

“We found people hiding in freezers and in locked offices,” Lane said.

The gunman, who was believed to have acted alone, was found dead in a parking lot outside the store, Lane said. Local media reported the suspect’s body was discovered inside his vehicle.

“We are waiting for some special equipment to search that vehicle as well as the property that is on him,” Lane said about two hours after the shooting, which erupted at about 1:30 pm local time.

Mr Lane would not say whether the assailant was a Kroger employee, but said the shooting was under investigation by the FBI and other agencies.

He called the gun violence “the most horrific event that has occurred in Collierville history.”

The town is located about 30 miles (50 km) east of Memphis in southwestern Tennessee.

No immediate explanation for a possible motive was offered by authorities.