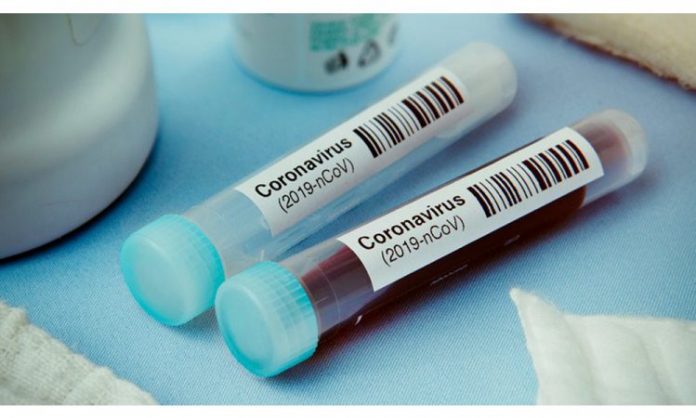 Two women who tried to travel to Gregory Town, Eleuthera, on forged COVID-19 tests were each fined $5,000 or three months’ imprisonment on Friday.

Miquel Sturrup, 28, of Eleuthera, and Anthonique Mackey, 31, of All Saints Way, were both arrested at Lynden Pindling International Airport on April 16, after they presented fraudulent negative COVID-19 test results that appeared to have been issued by Doctors Hospital. They both pleaded guilty to possession of a forged document and uttering a forged document at their arraignment before Chief Magistrate Joyann Ferguson-Pratt.

However, investigations revealed that neither woman had ever visited Doctors Hospital. Despite this, Sturrup alleged that she had taken a COVID-19 test at the hospital’s Collins Avenue location. Meanwhile, her co-defendant admitted that she had paid a woman $70 for the bogus test. In passing sentence, Ferguson-Pratt said there was no justifiable reason for their actions. Each woman paid half of their fine on Friday to avoid commencing their three-month prison sentence.

Sergeant 3605 Samantha Miah prosecuted. The convicts did not have lawyers.