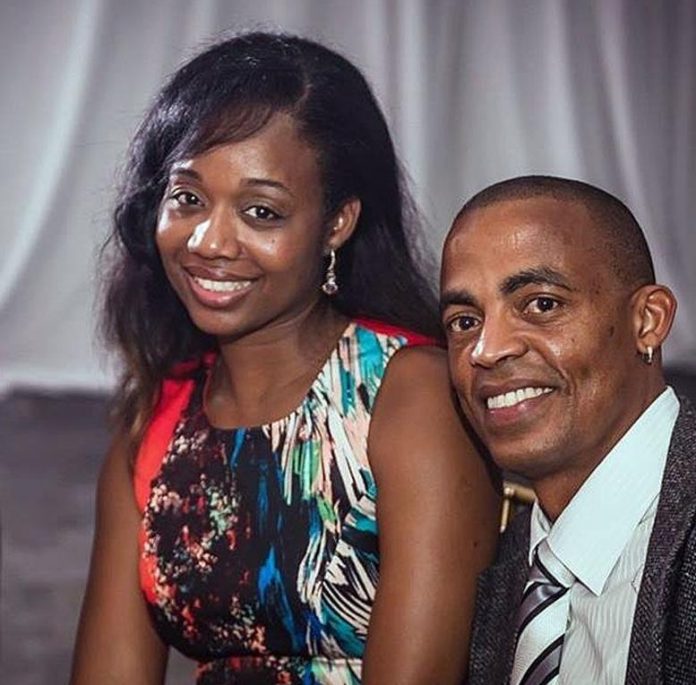 The man whom police say fatally shot Saint Lucian Delores Tracey Wisdom in a murder suicide that left three dead and one person critically wounded in Connecticut, USA on May 28, had two handguns registered to him.

According to investigators, David Wisdom, shot and killed his wife, Delores, 44, and Lauren “Lela” Leslie before killing himself.

Another female is in critical condition in hospital as a result of the shooting.

Police said she is unresponsive.

The 65 year old shooter died from a single gunshot wound to the head.

His son, who was was in another room, called police after hearing loud arguing and then gunfire.

The Connecticut Food Bank where Delores Tracey Wisdom worked has been plunged into mourning over her tragic death.

She was employed as the Volunteer Services Manager.

Connecticut Food Bank/Foodshare President and CEO Jason Jakubowski remembered the deceased as having had a passion for her work.

““Delores was more than just our co-worker, she was our friend. She had an energy and a charisma that would light up any room she was in,” he said in a statement.

St Lucians to vote on July 26 in general election